SquashFORWARD – the joint initiative between the World Squash Federation (WSF) and Professional Squash Association (PSA) – officially kicked off its first activity over the weekend with juniors from all four corners of the globe taking part in a series of brainstorming sessions during the Dutch Junior Open in Amsterdam.

SquashFORWARD has been formed with the goal of engaging with the next generation of squash players in order to give them the chance to help shape the future of the sport, and the initiative will help make squash even more innovative, inclusive and sustainable. 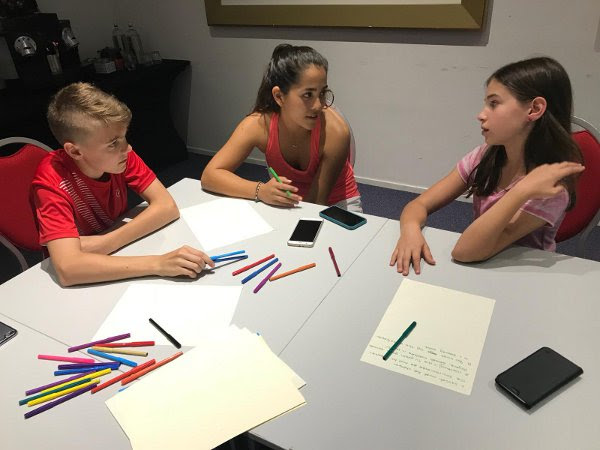 Usenko was on the ground in Amsterdam as she spearheaded a series of brainstorming sessions to gather ideas from her fellow juniors.

The sessions centred around the topics of innovation, sustainability, inclusiveness and accessibility and over 50 juniors took part. Comments from the juniors were hugely positive, many of the participants said they liked being included and felt that the process was an important one given that some of them will also be appearing at the Buenos Aires Youth Olympic Games in October, where squash will be present as a showcase sport.

Ideas from these sessions will be taken on board by SquashFORWARD and forward-looking recommendations will be shared in Buenos Aires.

“These focus groups have a huge meaning because such an event has been organised for the first time. Thanks to that, juniors all over the world got an opportunity to exchange their points of view about perspectives of developing squash,” said Usenko, who won the women’s U-19 Dutch Junior Open title in the tournament’s first ever all-Ukrainian final.

“I was happy to be part of these activities at the Dutch Junior Open because I love squash and cannot imagine my life without it. I am ready to do everything in my power to increase the popularity of squash in all corners of the globe and hopefully to see it on the Olympic programme.” 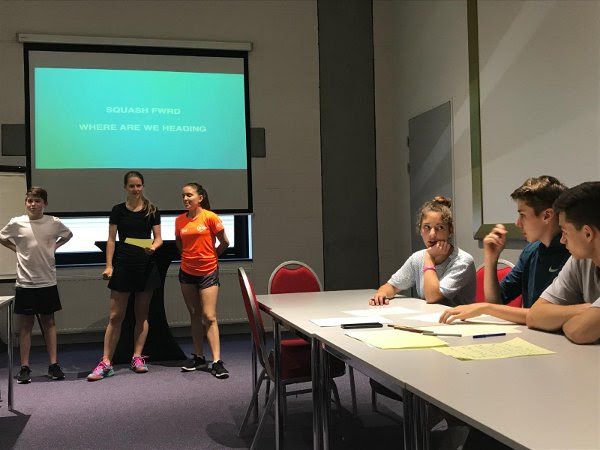 WSF President Jacques Fontaine added: “As the IOC Executive Board members gather in Lausanne this week to discuss key topics that will determine the future of the Olympic Movement, including the Paris 2024 programme, we are excited to witness the future of our own sport being shaped by young players from across the world. The SquashFORWARD initiative will no doubt contribute to enhancing squash’s profile as we bid for inclusion on the Olympic programme.” 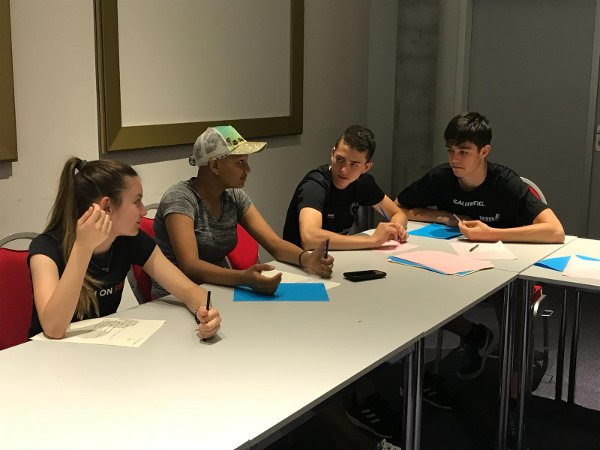 PSA Chief Executive Alex Gough said: “We’re delighted to see that the inaugural SquashFORWARD activity was a success. SquashFORWARD has been created in order to help us establish a dialogue with the sport’s next generation and we look forward to sharing the findings in Buenos Aires in October.” 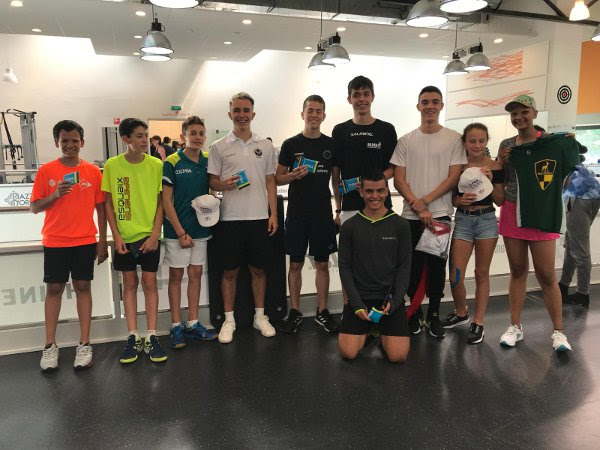