Over two months out from the beginning of the BETARD WSF World Masters Championships 2022 and already 34 nations are represented, with that number expected to rise as further players join.

This year’s championship will be played 21-27 August at Hasta La Vista, the world’s biggest squash club, and marks the first time the tournament has been held since 2018, due to the impact of the COVID-19 pandemic.

However, with all COVID-19 entry restrictions now lifted in Poland, the host nation of this year’s championship, and with pre-departure tests no longer required, the host city of Wrocław is preparing for an influx of masters players from across the globe.

With countries from all five of of the WSF Regions, from Australia to Zambia, represented at this year’s BETARD WSF World Masters Championships, the tournament promises to be a multicultural festival of squash. At present, Germany is leading the way with the most players entered, with 36 players currently registered.

Reacting to the number of nations currently represented, WSF Masters Commission Chair Malcolm Kerr said: “It’s great to have masters players from all around the globe so eager to come and compete at this year’s competition. I’m thrilled to have the WSF World Masters back and am looking forward to all the action! I have no doubt that this year’s event will be a tremendous success and would encourage anyone still considering entering to come and take part in squash’s biggest tournament at the world’s biggest squash club!”

Sarah Fitz-Gerald, WSF Vice President and three-time WSF Masters Over 45 Champion, said: “It’s fantastic to see so many nationalities entered already for this year’s WSF World Masters in Poland: Players, friends and rivals from all over the world vying to win these prestigious titles in one amazing location and under one roof at Hasta La Vista in Wroclaw!

“Get your entries in to join in the action, fun and party.” 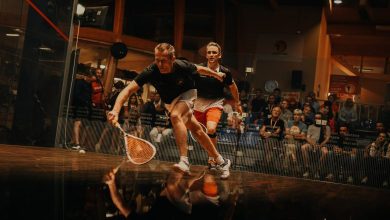 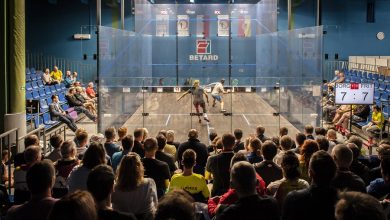 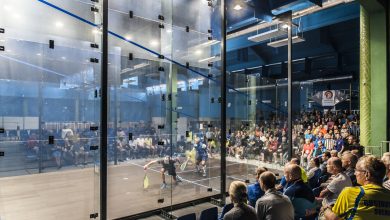 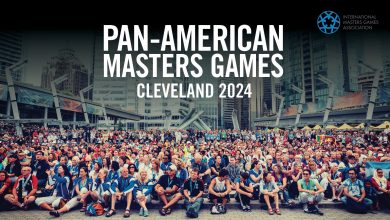