By the time the global COVID-19 pandemic struck, squash in Bangladesh was in a bad way. Facing numerous court closures, a rapidly shrinking player-base and declining fortunes in international competitions, the Bangladesh Squash Racket Federation (BSRF) had no choice but to think outside the box.

“To revive the sport, we needed creative solutions.”

In the last two years, these creative solutions have been the cornerstone of efforts to reenergise squash.

Perhaps the most eye-catching development has been the “Classroom Squash” programme. Classroom Squash aims to reimagine the sport, from one seen as traditionally being for wealthy elites to a game that is welcoming to all, regardless of background.

“The game was being played by only a handful of amateurs at just a few elite clubs,” Islam explains.

“But Classroom Squash changes that and encourages all students to participate in and play squash. It inspires young people to be physically active for life through positive experiences of daily activity and competitions.”

Much like the outdoor court projects, which have seen the game dramatically broaden its appeal in locations such as Iran and the Squash Para Todos charity in El Salvador, the key to Classroom Squash lies in its simplicity, affordability and appeal to youth.

By preparing simple courts inside classrooms, with few requirements beyond a wall to hit a ball against, schools in Bangladesh have been able to introduce a new generation to the game, with many students developing a love for the game that takes them to more established courts.

To assist schools wanting to get involved in the Classroom Squash project, the BSRF has been providing equipment. Full affiliation with the BSRF is also made available to any school that is able to provide practice facilities, is within a reasonable distance of a squash club, and encourages students to participate in national tournaments. 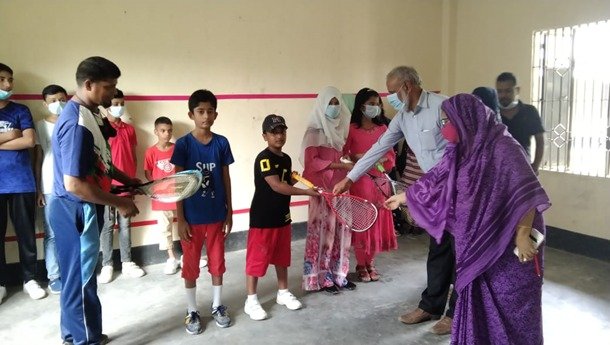 According to data from the International Labour Organization, girls in Bangladesh are more likely to be involved in both household and income-generating activities while in school than boys, leading to greater absenteeism and poorer educational outcomes, both of which are recognised triggers for dropping out of school.

To combat this and ensure that the Classroom Squash benefits are felt by boys and girls equally, the BSRF has introduced the “Education and Sports Scholarship.” The scholarship, which is currently in the pilot stage, provides underprivileged girls 4,000 Bangladesh Taka (approximately $40 USD) for sporting goods, food and and education assistance.

“It is hoped that this programme will encourage young girls to play squash and help empower them in society. But this is only the start; we hope to expand our scholarships to help underprivileged boys and girls with squash and their education,” explains Islam. 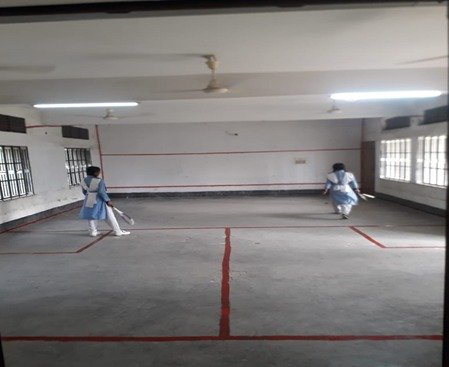 Although it is still in its infancy, the Classroom Squash project and scholarships have proved immediately successful, with the sport gaining popularity and recent junior tournaments in Bangladesh seeing their highest numbers in years.

“We recognise that there is a long way to go,” concludes Islam. “But we have laid the foundations for the successful renewal of our sport.

“Provided the game is handled with care, squash has a great future in Bangladesh with 170 million potential players. Bangladesh can give a lot to World Squash.” 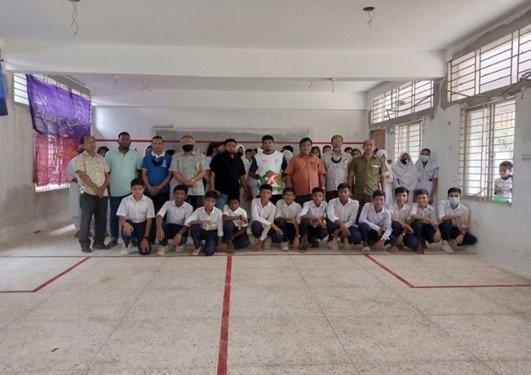 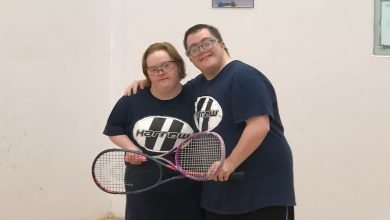 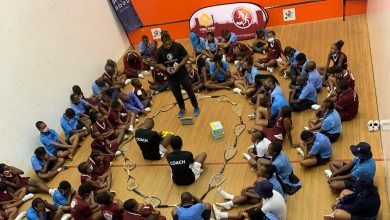 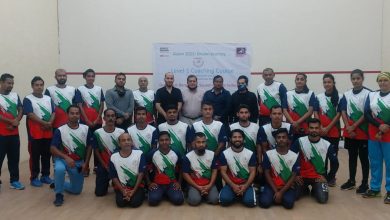