Malaysia’s eight-time World Champion Nicol David has been shortlisted for the World Games Greatest Athlete of All Time poll alongside 23 other candidates representing sports that are included in the World Games programme.

David, who won 81 professional titles, retired in 2019, a year after being voted as the greatest female squash player of all time by squash fans in a poll hosted on the PSA World Tour website.

Away from the court, David became the youngest person ever to be awarded the title ‘Dato’’ from the Penang State Government and in 2008 was honoured with the Order of Merit. The highest order of ‘Datuk’ from the Federal Government was conferred to David by HRH The King in 2017

Voting for the World Games Greatest Athlete of All Time poll starts at Friday January 8, 2021 at 09:00 CET. Squash fans can vote for David here. 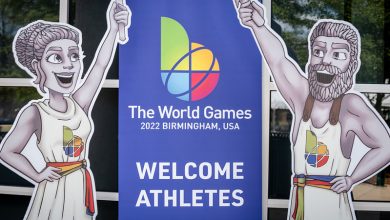