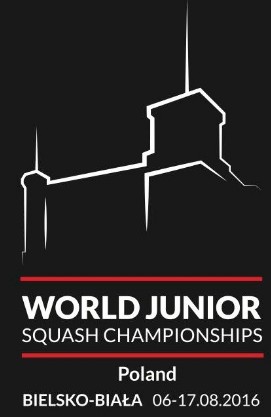 Egypt are set to strike double gold for the fourth time since 2011 when the 2016 WSF World Junior Squash Championships take place in Bielsko-Biała in Poland from 7-11 August.

In the Individual draws announced today by the World Squash Federation, 18-year-old Saadeldin Abouaish, from Cairo, is seeded to win the men’s title for the first time, whilst Nouran Gohar – also 18 and from Cairo – is strong favourite to defend her women’s title.

The championships, which will precede the WSF Men’s World Junior Team Championship, are taking place in Poland for the second time since 2013 and will be held at the nine-court Enjoy Squash.

Abouaish, ranked 188 in the world and a semi-finalist in the 2015 championship, is making his third appearance in the event. The Cairo teenager is expected to meet Malaysian Eain Yow Ng in the final. Ranked 39 places higher in the world, Ng was also a semi-finalist in 2015 – two months before clinching the gold medal in the Commonwealth Youth Games in Samoa.

World No.5 Gohar, the highest-ranked player ever seeded to win a world junior title, is bidding for a place in the final for the third year in a row – where she is due to face compatriot Habiba Mohamed for the third time! Mohamed is only 17 years old – yet claimed the title for the first time aged just 15 in Namibia in 2014. 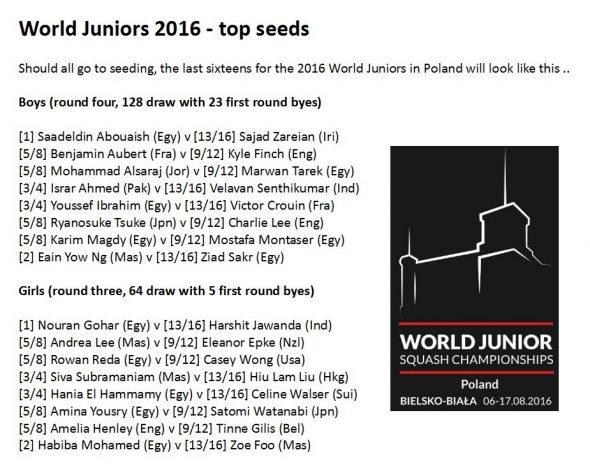 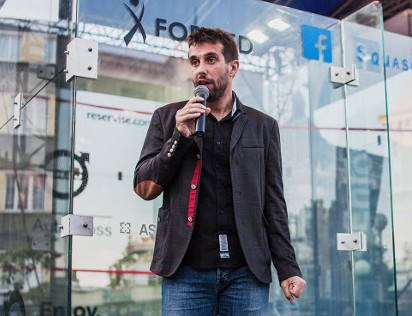