Top seeds Egypt and USA will meet in the final of the WSF Women’s World Junior Team Squash Championship for the third time in a row after 2/0 semi-final wins in the World Squash Federation event at the Squashtime Centre inEindhoven in the Netherlands.

Defending champions Egypt denied fifth seeds Malaysia a return to the final for the first time since 2007 – while second seeds USA, looking for their maiden title, stopped five-time champions England, the third seeds. 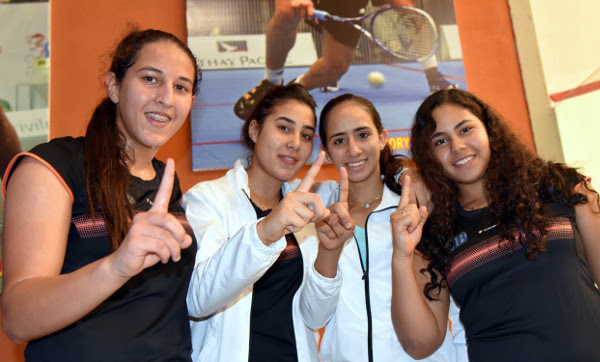 In the second semi, USA took the first match courtesy of Reeham Sedky, England’s Amelia Henley unable to deal with the power and court coverage of the US number two.

Sabrina Sobhy clinched the match for the Americans after beating Georgina Kennedy in straight games. Sobhy powered ahead to take the first after a short break in the middle of the game to attend to a grazed knee. The US number one trailed throughout most of the second but managed to hang in with some impressive retrieving and took the last five points to win the game 11-9. The third was close, but Sobhy was again stronger at the end as she took the USA through to the final. 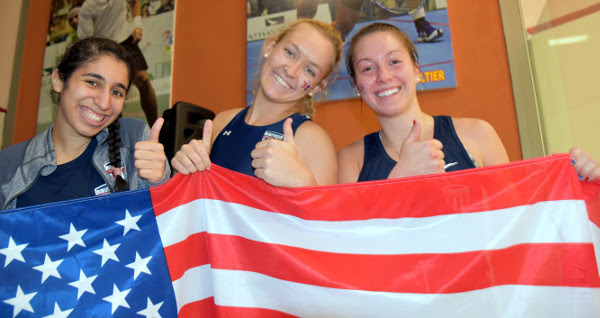 “We knew England would be tough, they’re all good players,” US manager Scott Devoy (victorious team pictured above) told the event website www.wsfworldjuniors.com later. “We tried to play at a tempo and pace that would make it difficult for them, and Reeham’s pace and weight of shot was too good in the first match.

“Sabrina showed what a fighter she is, coming from 6-9 down in the second and that was crucial. Once she has momentum she’s difficult to stop and she was faster onto the ball at the end of the match.

“It’s great to reach the final again, and hopefully it will be third time lucky!”

England manager Tania Bailey was gracious in defeat: “Reeham played brilliantly, she made probably one error in the whole match. You probably need a few games against her to get used to her style, and she was just too much for Amelia to handle today.

“Gina didn’t deserve to lose 3/0, if she’d taken the second it might have been different, but credit to Sabrina, she somehow hung in there and managed to get her racket on the ball in some crucial points.

“Obviously we would have loved to be in the final, but well played USA and we’re happy to finish with bronze medals to take home.” 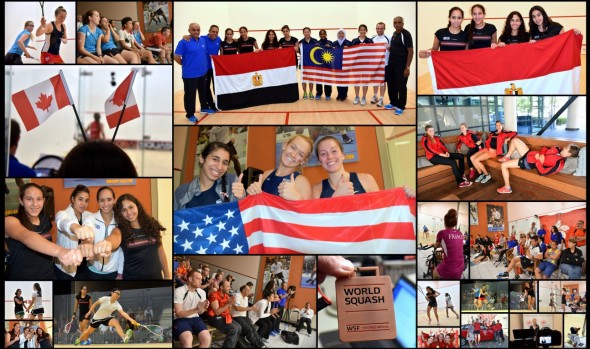 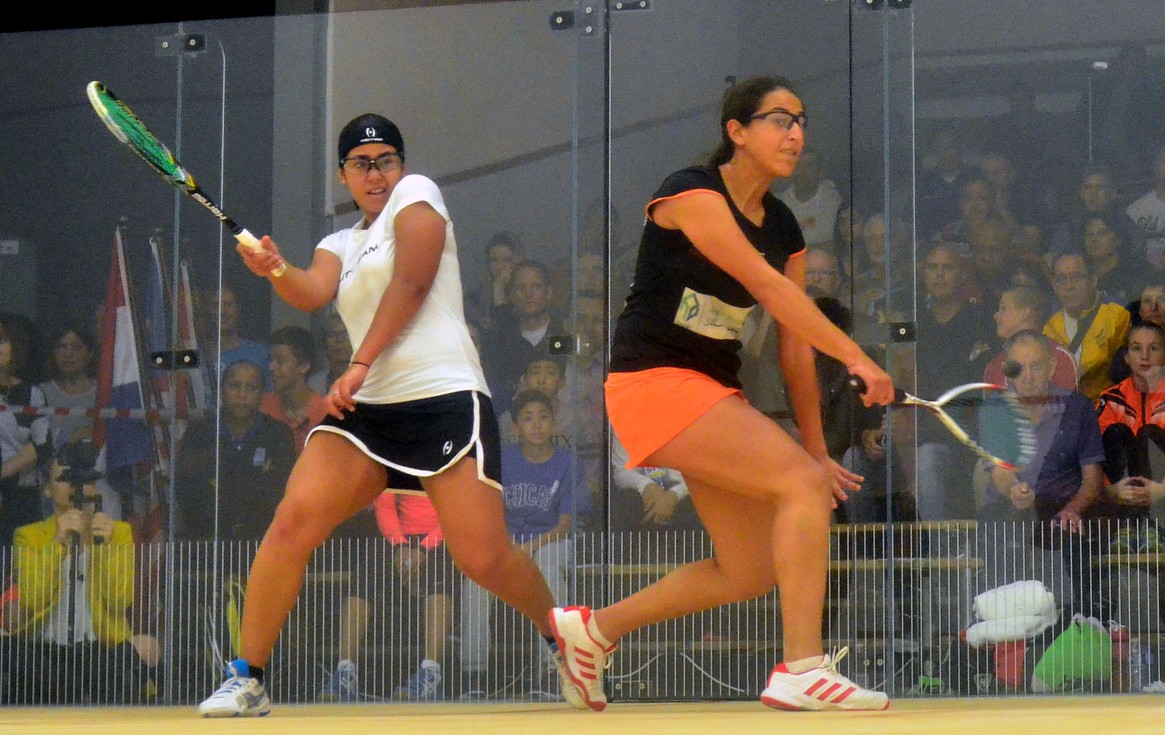