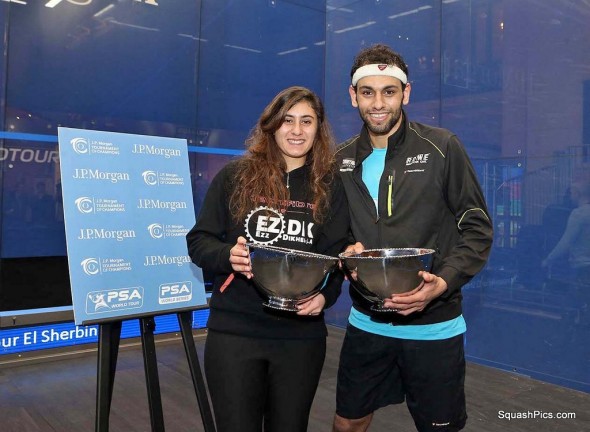 World No.1 Mohamed Elshorbagy continued his recent dominance over England’s Nick Matthew in the final of the 2016 Men’s J.P. Morgan Tournament of Champions to defend his crown in the stunning setting of New York’s iconic Grand Central Terminal and extend his unbeaten run over the 35-year-old to four matches. 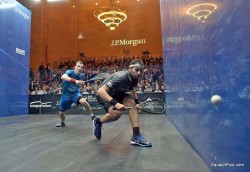 The pair have one of the most intense rivalries on the PSA World Tour and went head-to-head in a nail-biting 93-minute spectacle that saw Elshorbagy repeat his heroics against the Englishman, who he defeated in last year’s final, with an 8-11, 11-6, 11-8, 6-11, 11-6 triumph.

Elshorbagy has been in superb form after capturing both the Qatar Classic and the Cathay Pacific Sun Hung Kai Financial Hong Kong Open in recent months and his latest victory sees him strengthen his lead on the PSA Road to Dubai Standings with a third consecutive PSA World Series title. 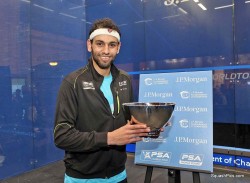 “Nick and myself always have such great battles. I told him after the match that it’s always an honour to play him in a World Series final and I was really happy to get my second title here. I really enjoyed the match today and I look forward to having more great battles with him in the future.

“I think that’s the best I’ve seen him [Matthew] play so far this season and I’m really glad to see him back at his best again because the game needs him and he is very important for the game. I want to congratulate him for his great performance. He had already beaten my brother [Marwan] and I didn’t want him to beat both of us in the same tournament.” 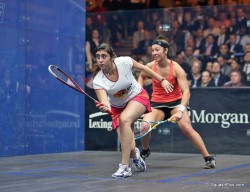 Meanwhile, the Women’s event saw Egyptian No.2 Nour El Sherbini scoop the most lucrative title of her career to date after overcoming home favourite Amanda Sobhy to claim part of the biggest prize fund in the tournament’s history after 2016 saw the prestigious event offer parity in prize money for the first time ever. 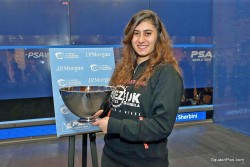 El Sherbini was in the form of her life after defeating 2014 winner Nicol David in the previous round and the 20-year-old played with a maturity beyond her years as she rose to claim an 11-4, 9-11, 12-10, 11-8 victory and capture her first ever PSA World Series crown.

“Words can’t describe how I’m feeling now. This one is really special and to win it is something that I’m never going to forget. I’m really glad that I won this year, I’m really happy.” 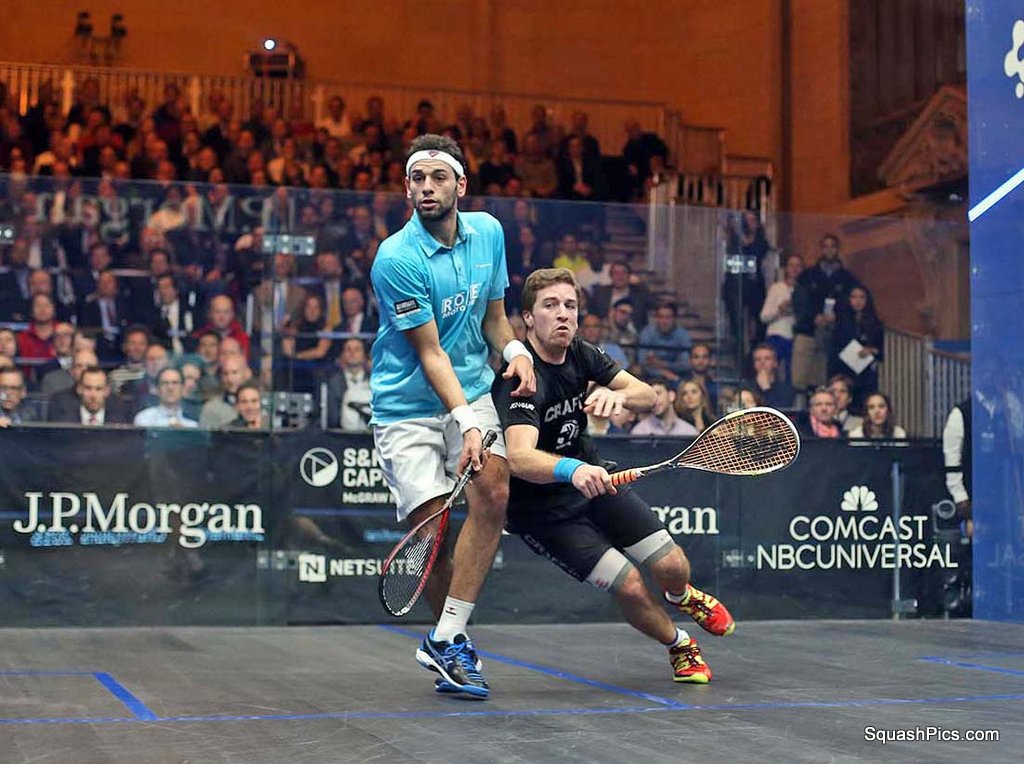 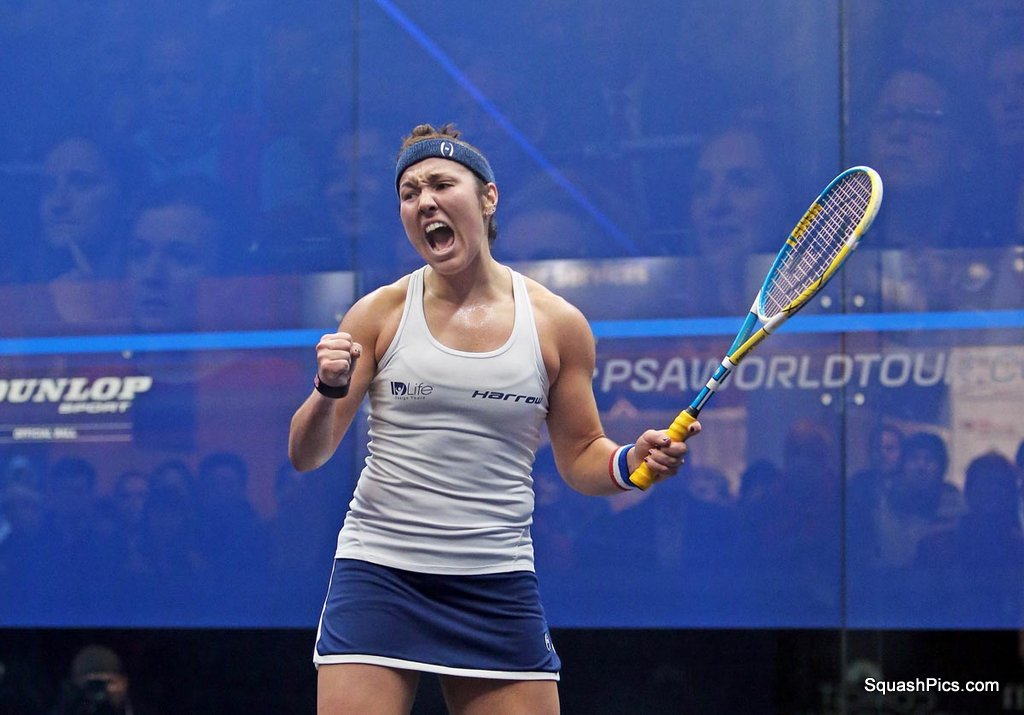 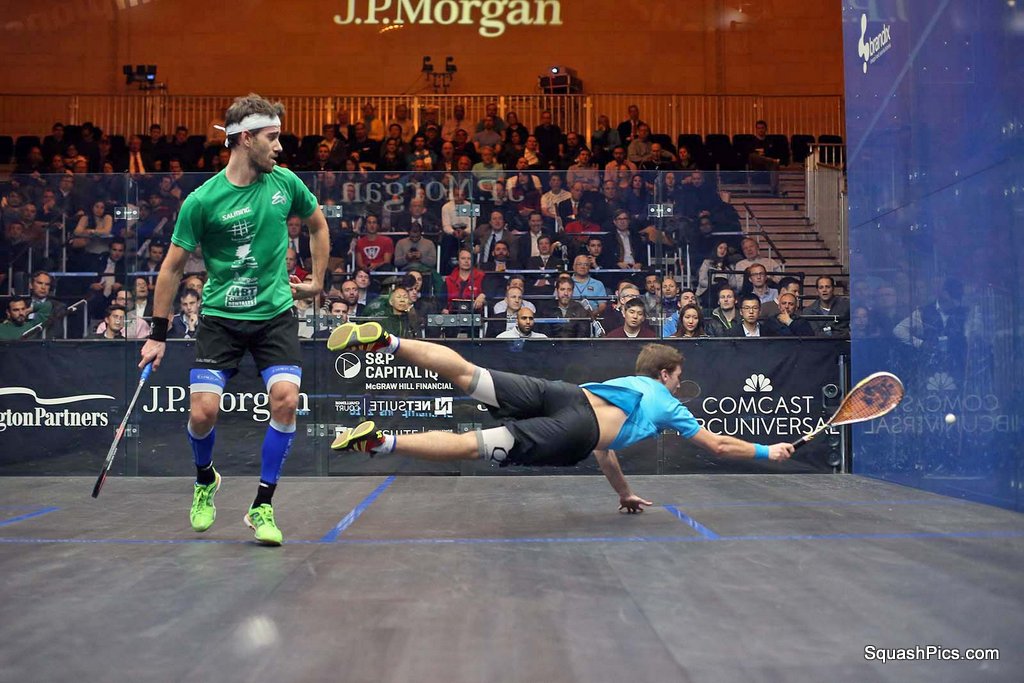 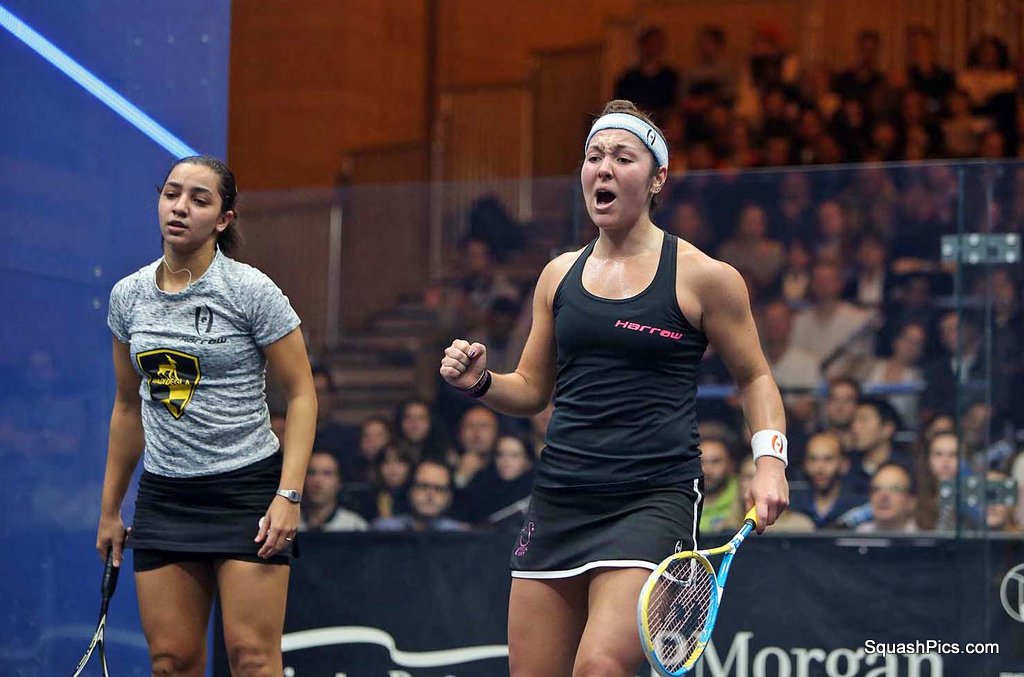