Squash New Zealand have confirmed that Paul Hornsby shall return to the national coaching setup, after the  Englishman was appointed as the assistant coach and manager for the team as they strive for Birmingham 2022 Commonwealth Games medals next year.

Hornsby, the North Shore Club, Auckland and Northland coach, has had extensive experience around the world in playing and coaching, including a stint as High Performance Coach for Squash New Zealand and New Zealand Squash Coach at the 2014 Commonwealth Games in Glasgow.

A former English professional and coach at the elite level, Hornsby says he can’t wait get into the role again with the games to be held in his native country.

“I feel deeply privileged and honoured to be appointed as the New Zealand Squash Team Manager/Assistant Coach for the 2022 Commonwealth Games. The 2014 games in Glasgow was by far the proudest moment and highlight of my working life to date,” he told Squash New Zealand media.

“Having had previous experience, I am well aware of the magnitude and demanding nature of an event like this and, although in a slightly different role this time around, I am delighted to be attending another games eight years on and will do everything I can to add value to the New Zealand Squash Team,” explained Hornsby.

“An exciting aspect for me is the strength of athletes within the squad with strong medal hopes across the board. Perhaps more importantly, I am confident that we will be sending a group of quality people who I believe will come together to form a solid team bond and bring out the very best in each other.

“I look forward to supporting and working together with Glen Wilson, Squash New Zealand and the players over the coming months as the games approach.”

New Zealand will be hoping to improve on an impressive medal haul at the 2018 Commonwealth Games on the Gold Coast, Australia. In 2018, Joelle King took a gold medal in the women’s singles, while Paul Coll claimed a silver in the men’s event. The pair also combined for a mixed double bronze, while King claimed a third medal by winning the women’s doubles event with Amanda Landers-Murphy. 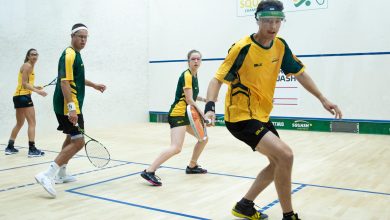 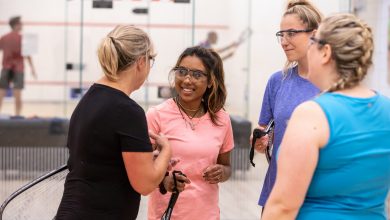 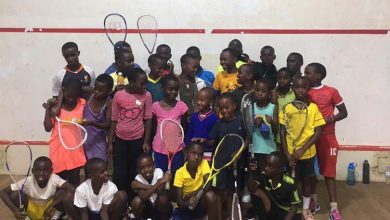 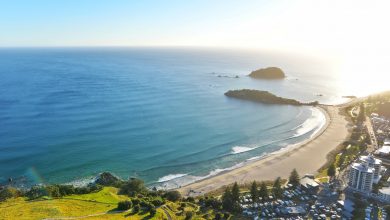