The South American Games, a multi-sport event usually held every four years between South American nations, concluded last month, where squash made its third appearance at the Games, which were held this year in Asunción, capital city of Paraguay. 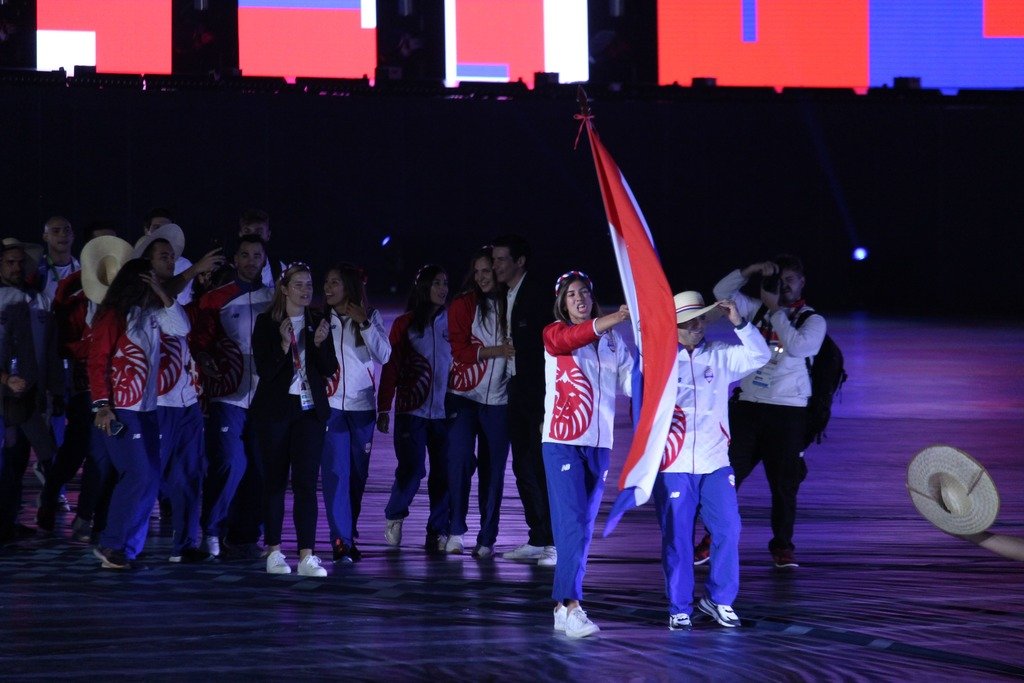 “It was a really successful participation, building on Medellin 2010 and Cochabamba 2018,” Casarino says.

“And it’s great for the sport to be part of such a big event, which hosted 4,500 athletes from 15 countries. 53 squash players from nine countries took part in what is for many South American athletes the first step onto the Olympic events.

“The quality of squash at Centro Nacional de Squash, a public centre within the National Sports Office of Paraguay, was also fantastic. A special mention has to go to Argentina’s Leandro Romiglio, who took the event by storm, conceding only one game in the tournament and defeating Ronal Palomino of Colombia 3-0 in the final.

“Laura Tovar of Colombia, too, was brilliant and her final against former South American champion Nicolette Fernandes of Guyana was such a well-disputed match, with Tovar taking it 3-2.

“Well done, too, to the entire Colombia squad, who won all three of the doubles medals as well as the women’s teams medal, with Argentina winning the men’s team gold.” 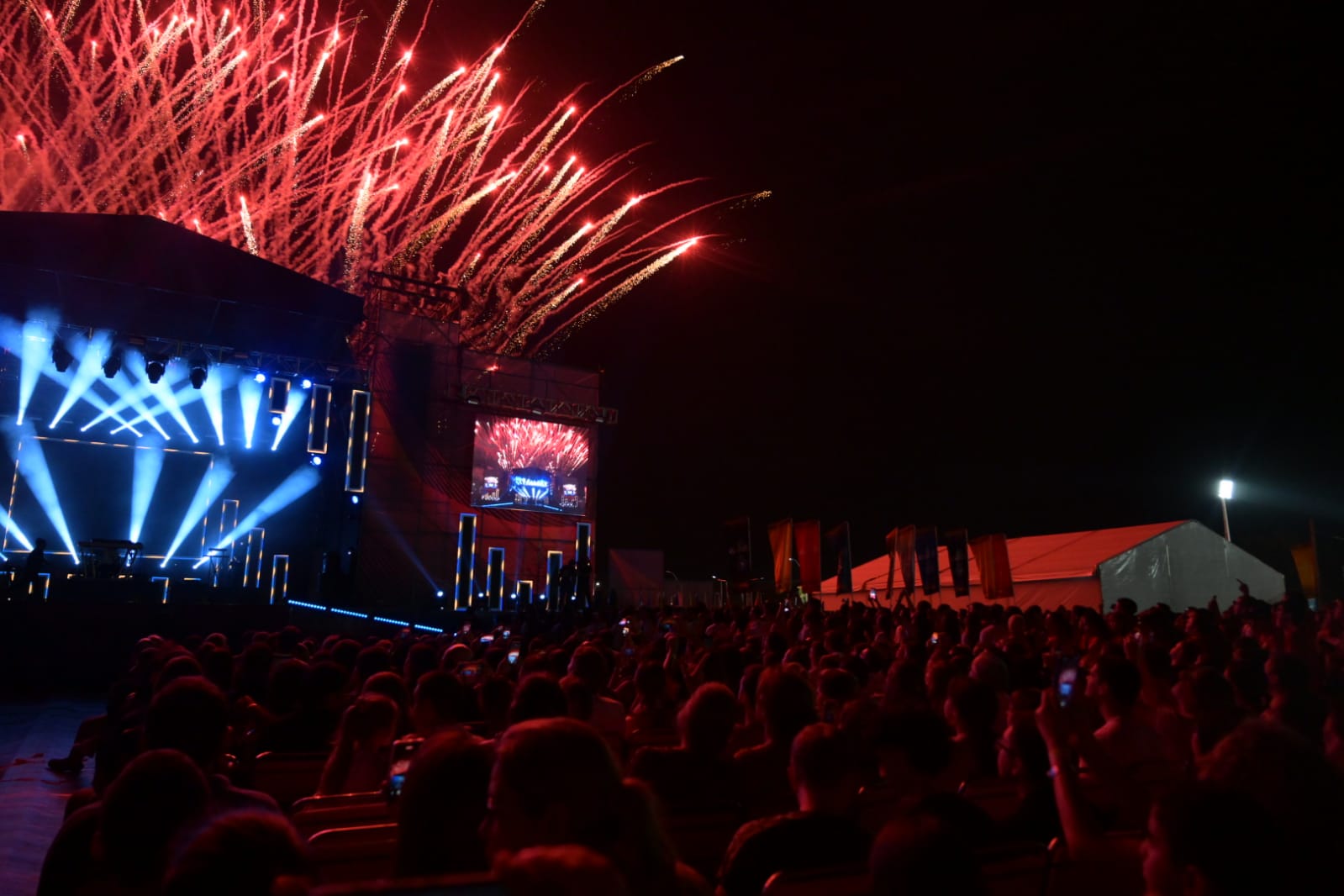 “We often hear questions about why it’s important for squash to be part of worldwide and regional games and this year was a good example. Most countries that took part in “Asunción 2022” received funding for preparation, including camps, hiring coaches or sending teams or players to train abroad. It can also help the National Federations to get better facilities.

“For example, the National Center in Paraguay was built after Paraguay’s good results in both South American and Pan American games in 2010 and 2011. It was recently improved to hold the South American Games and now has five courts, one with a movable wall, and a centre three-glass-wall court.

“Chile is building new facilities, including a National Center for next year’s “Santiago 2023” Panamerican Games in Chile. Also, the players who achieved a medal for their countries will continue to get funding for at least a year in most cases. Having all that in mind, there is an aspirational side, that of course helps in the main goal we all have, to make our sport bigger!

Final standings for squash at the Asunción 2022 South American Games are below. 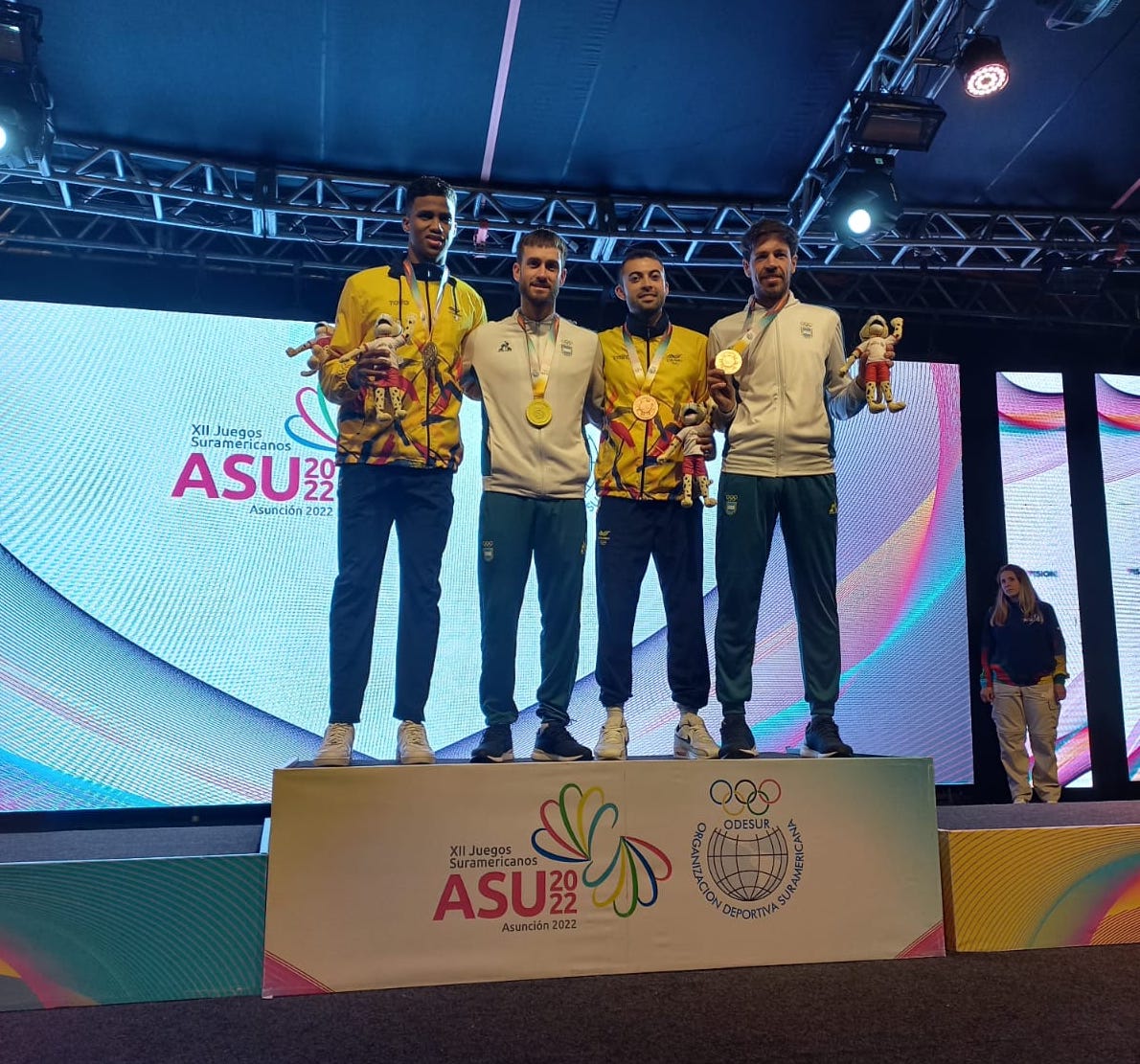 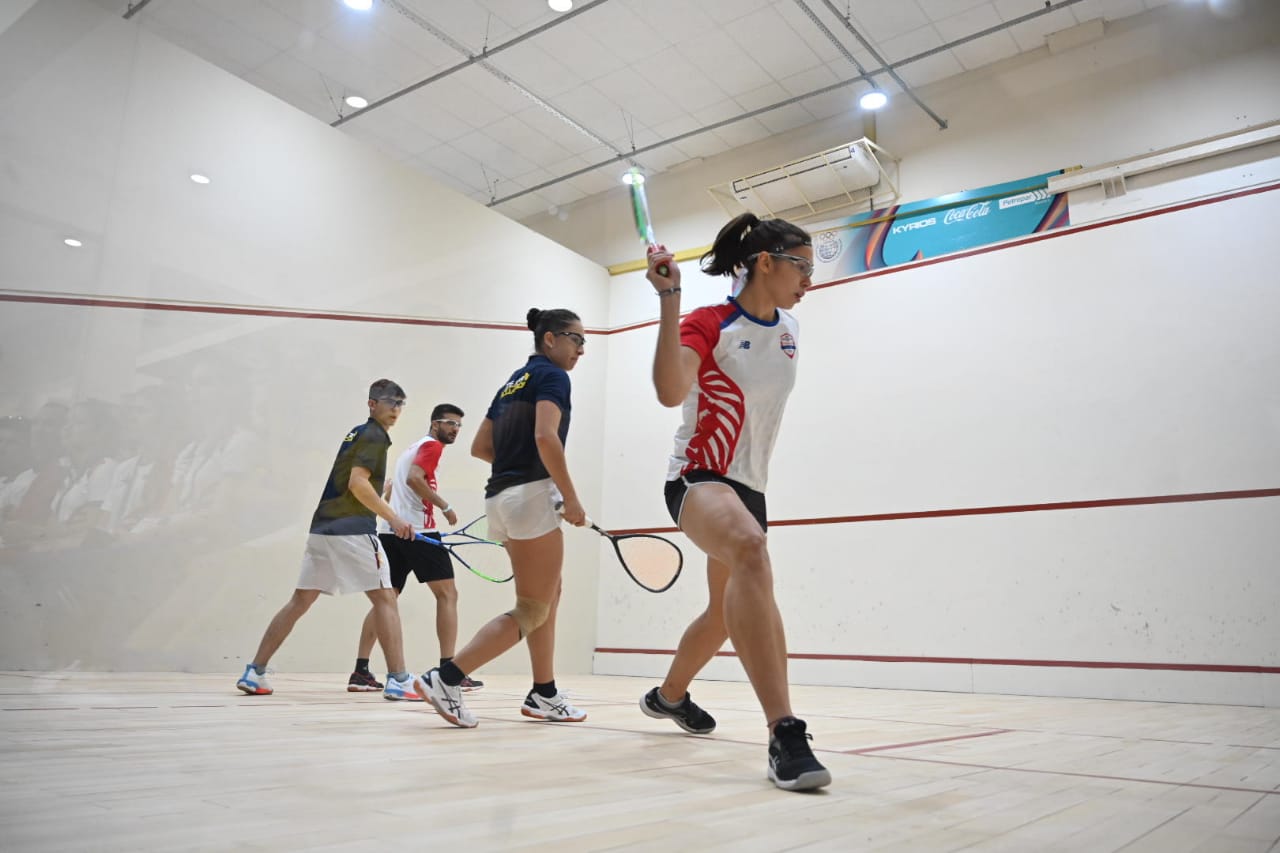 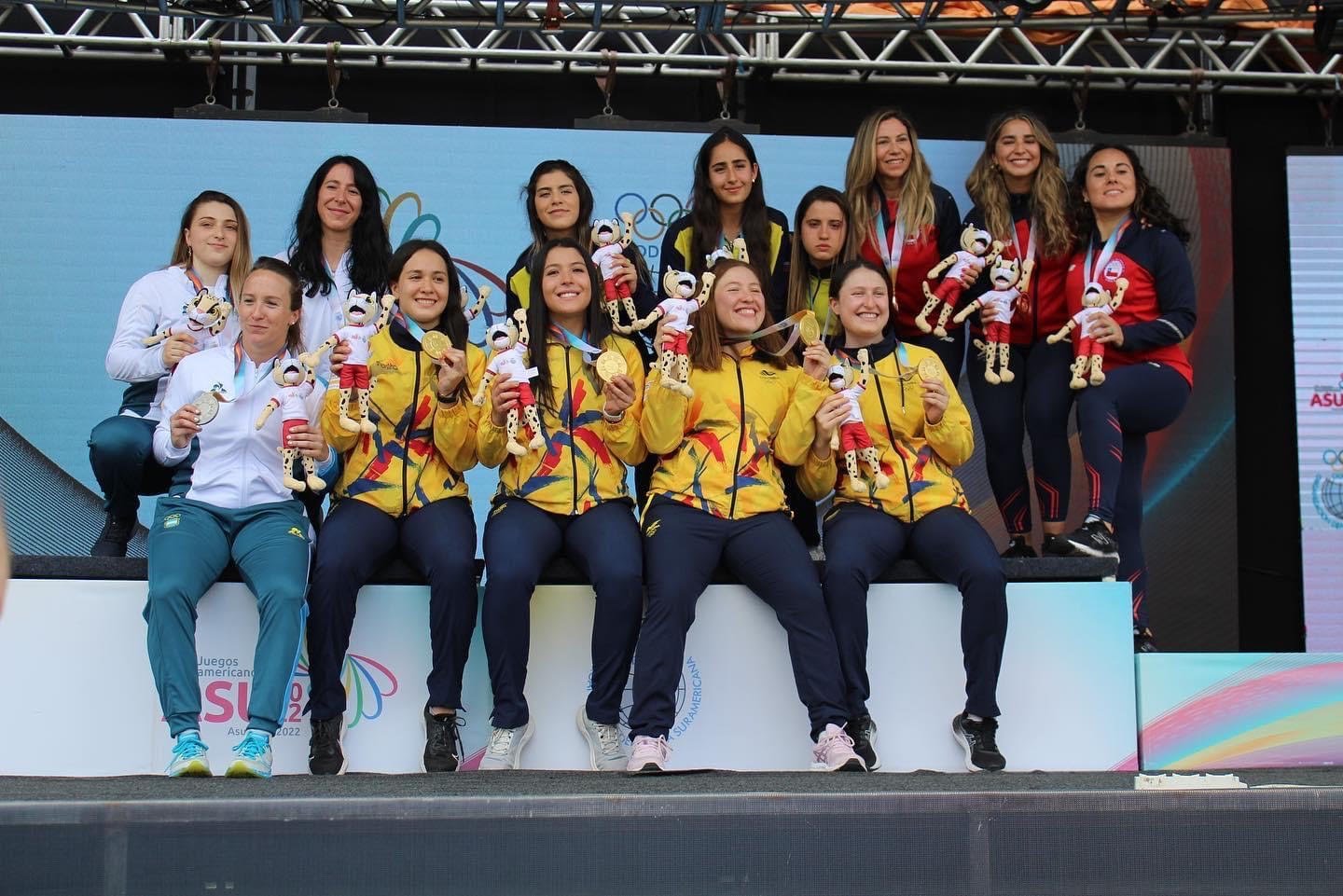 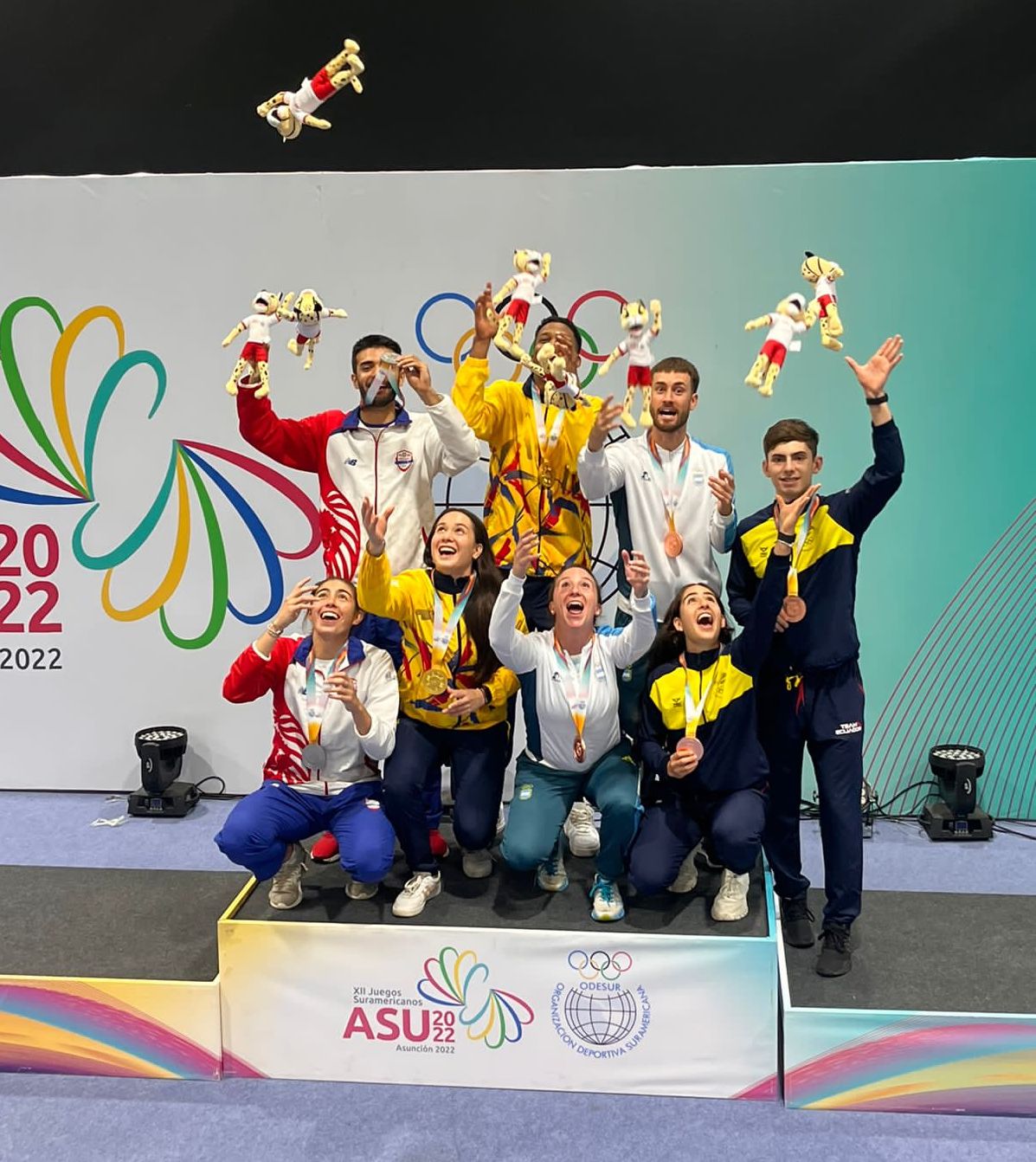 Karen Meakins on moving from England to Barbados to coach 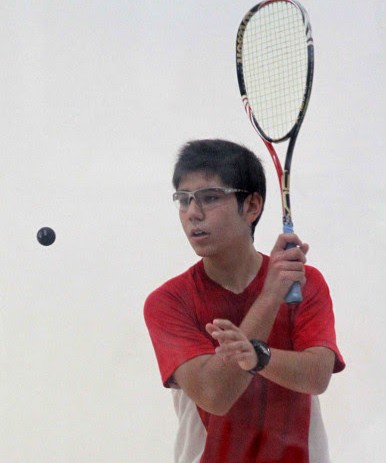