Ahead of squash’s introduction as a Showcase Sport at the 2018 Youth Olympic Games, WSF President Jacques Fontaine has expressed his excitement at seeing the world’s best squash juniors coming together for the event in Buenos Aires, Argentina, this weekend.

Action from a state-of-the-art Glass Squash Court, complete with innovative interactive front-wall technology, will begin on October 7th at the Technopolis Park, a cluster designed to bring together sports and new technologies, which will also serve as venue for the 2018 Youth Games Badminton, Futsal and Table Tennis competitions. A total of 38 players, 19 girls and 19 boys, from 28 countries, will travel to Argentina with the hope of capturing the imaginations and encouraging young fans to try and practice squash. [Image above of Oracle NetSuite Open, wrapping up in San Francisco on 2nd October, provides a taste of what the squash showcourt will look like at Buenos Aires 2018]

Jacques Fontaine will lead a high-level delegation which will represent squash at both the Youth Olympic Games on October 6th to18th and the inaugural Olympism in Action Forum on October 5th-6th. He will be joined by Pablo Serna, WSF Vice President and PSA Director and Board member; Samantha Teran, top professional squash player from Mexico and PanAmerican Games gold medallist; and Maria Toorpakai Wazir, former professional squash player from Pakistan and a member of the IOC’s Women in Sport Commission.

“The Youth Olympic Games is a celebration of young athletes, diversity, camaraderie, athleticism and competitiveness of sport,” said Fontaine.

“The entire squash family is very excited that our sport will feature at Buenos Aires 2018 and that we will be able to demonstrate in this unique setting what squash stands for today – and where it is heading. I am convinced that our players will put on a show that will inspire the many young people in attendance and watching through television and social media to become involved in the game.

“As squash is vying to become an Olympic sport, we relish the opportunity to demonstrate in Buenos Aires how our sport can seamlessly integrate an event of such level with a minimal investment, while bringing a lot of excitement and spectacular action to the very heart of the host cities.”

England’s 17-year-old Alice Green, ranked No.123 in the world, is one player relishing the chance to show what squash has to offer.

“I’m very excited to be travel to Buenos Aires next week as part of the squash delegation,” said the Essex-based Green. “I feel privileged to have the chance to help showcase the game of squash on such a prestigious stage – it is an incredible honour.

“To have the chance to fly the flag for squash during the youth Olympic Games, which is such an amazing event, and hopefully introduce the game to new audiences, is a really exciting opportunity. And just the thought of going to Buenos Aires with the chance of seeing the Games and attending some of the events there sends a shiver down my spine.”

Jeremías Azaña, one of four Argentinian juniors who will showcase the sport, is equally excited: “I am very excited to participate in the Squash Showcase at the Youth Olympic Games.

“I hope that many people can see the sport of squash during the event and I hope to do my best to show off the sport and enjoy the experience with friends. 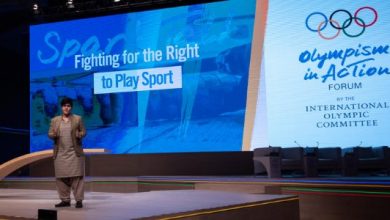 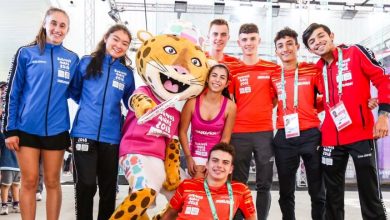 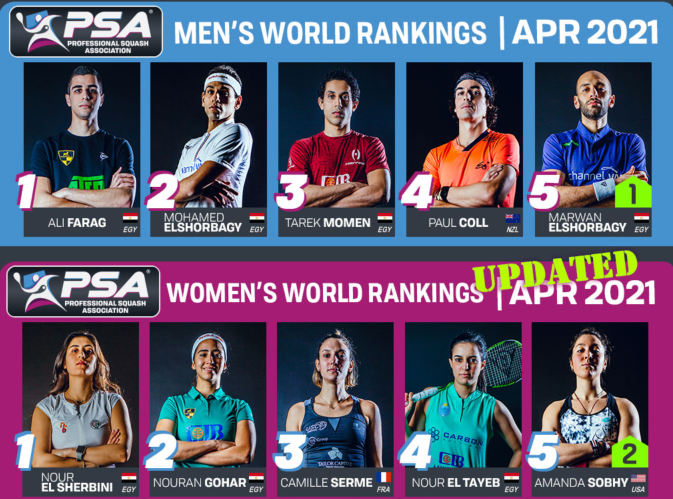