Still only 17, Fallows followed title triumphs in the Nordic, Swiss and French Junior Opens by finishing as runner-up in the European Junior Championships in Switzerland in March.

Temple Murray, from Exeter in Devon, was also victorious in the Swiss Junior Open – but then also clinched the women’s European title in Zurich.

And Ivan Dolovcak becomes the first player from Croatia to enter the top ten after winning both the Serbian andCroatian Junior Opens. The 18-year-old leaps 18 places to No3.

India’s Anaka Alankamony holds onto second place in the women’s list, boosted by title successes in both the Indian Junior Open and the Asian Junior Championships.

A nine place rise takes Belgium’s 17-year-old Nele Gilis to third place after title successes in the Nordic and German Opens, and a runner-up finish in the European Championships. 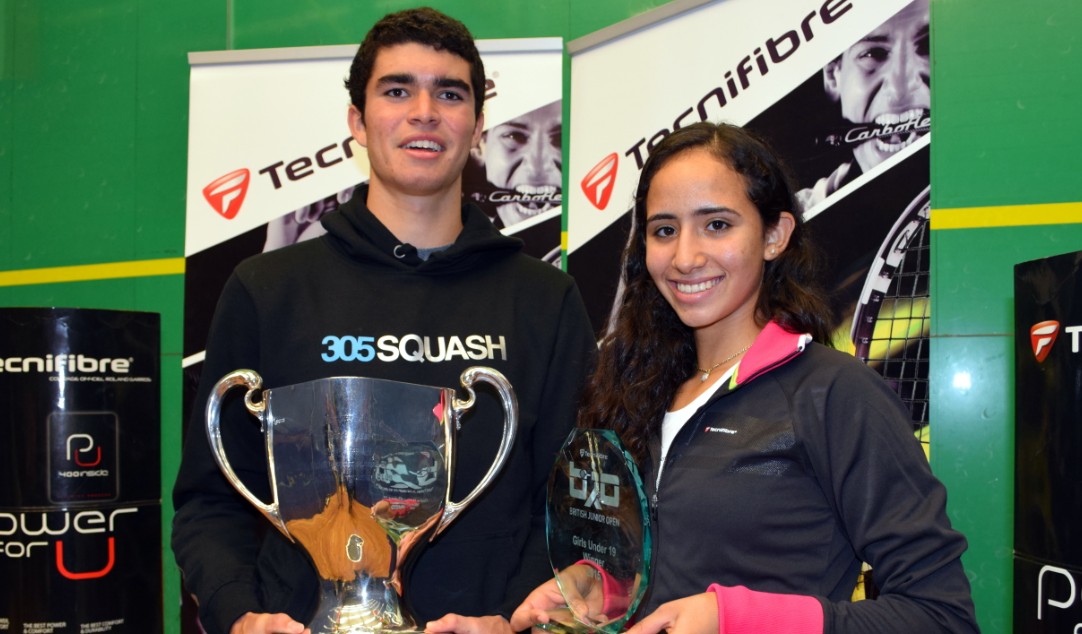