The finishing touches are being made to the world’s largest squash club as the 33-court Hasta la Vista in Poland prepares to welcome the sport’s top players to compete in the 2017 World Games in the city of Wroclaw from 25 July.

Squash will be making its fifth appearance in the World Games, the quadrennial multi-sport event for non-Olympic programme sports. The 10th edition of the Games has attracted more than 3,000 athletes from 31 sports and 111 countries to the participate in the biggest sport event ever to be staged in Poland, under the patronage of the IOC.

63 players from 26 nations will compete in the Squash championships, led by men’s top seed Simon Rösner, the world No.11 from Germany, and women’s favourite Camille Serme, ranked three in the world, from France.

“The World Games is very important for us,” said Rösner, who will be hoping to go one better than his runner-up finish in the 2013 Cali Games in Colombia. “It’s our Olympic Games.

“It’s good to know that the event will be covered on terrestrial TV – so I hope the squash will be seen in Germany and will help attract more people to our sport,” added the 11-time German National champion.

Serme, who finished third four years ago, is making her third appearance in the event. The 28-year-old from Creteil is seeded to meet three-time gold medallist Nicol David in Friday’s final. 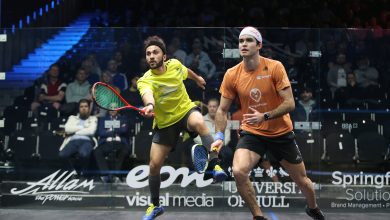 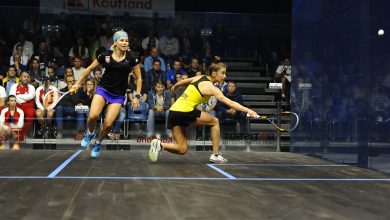 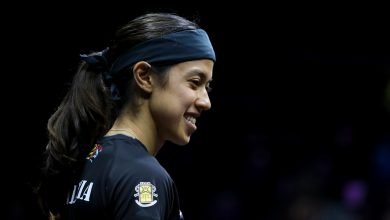 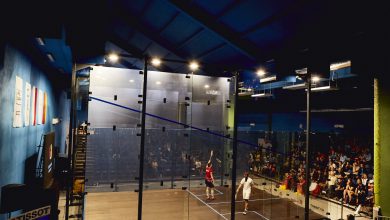 One Year to Go Until The World Games 2022