India’s Additional Chief Secretary to the Tamil Nadu Government GA Rajkumar officially inaugurated the SDAT WSF Under-21 World Cup at a special Opening Ceremony tonight in Chennai on the eve of the new World Squash Federation championship getting underway at the city’s Indian Squash Academy. 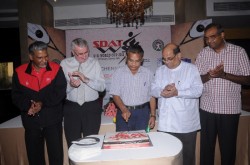 In his opening speech, Rajkumar highlighted the fact that “sport is very important in character-building” and felt confident that over the next few days “many nations around the world will be proud of the effort their players put in on their behalf in the World Cup.”

After Rajkumar declared the World Cup open, Mr Ramachandran draped a special robe around the government representative, telling the audience that this is a traditional way of greeting a guest. 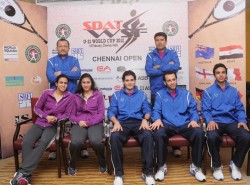 Egypt, led by the two reigning world junior champions Marwan El Shorbagy and Nour El Tayeb, are favourites to win the U21 World Cup, ahead of second seeds England, No3 seeds France, and hosts India as fourth seeds.

The final stages of the event will be held on an all-glass show court erected at the Express Avenue Mall, the largest shopping complex in southern India.

In Wednesday’s opening qualifying ties, Egypt take on fifth seeds Australia, and India face eighth seeds Germany in Pool A, while England line up against sixth seeds Hong Kong China in Pool B, and France meet No7 seeds Malaysia. 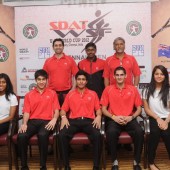 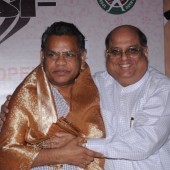 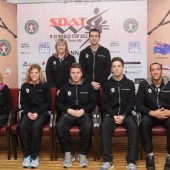