World No.7 King has lifted the first PSA World Tour Platinum trophy of her career after a sublime performance from the 30-year-old saw her defeat World No.2 and 2017 runner-up Raneem El Welily by an 11-4, 12-10, 19-17 scoreline. 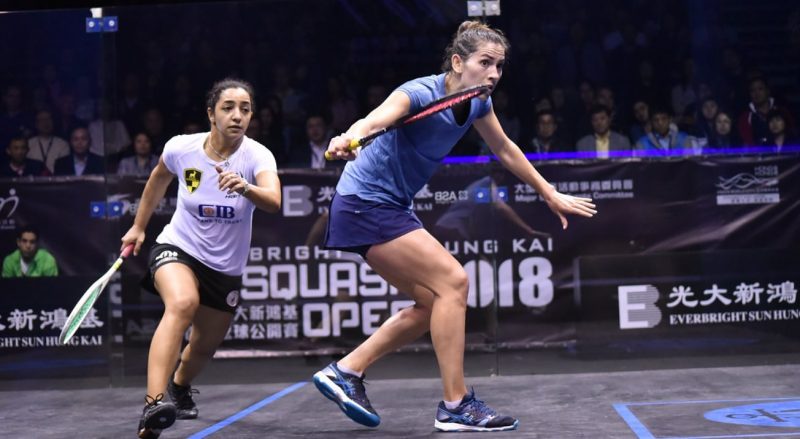 The Kiwi dominated proceedings in the opening game and was able to see out the second on the tie-break to put one hand on the trophy. El Welily – who will become World No.1 on December 1 – came out firing in a captivating third game as she looked to avoid defeat in the final of this tournament for a fourth time.

But it was King who came out on top to capture the 12th PSA Tour title of her career, while she becomes the first New Zealander since Carol Owens at the Tournament of Champions in 2003 to win a Platinum tournament. 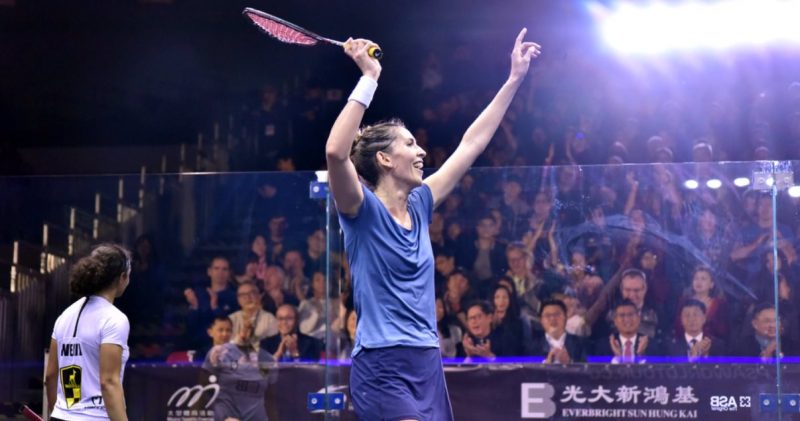 “I’m just extremely happy to win my first platinum event ever,” said King, who qualifies for the season-ending PSA World Tour Finals as a result.

“It hasn’t really sunk in yet, but to be on a stage like this, with such great fans means a lot. I just want to go on from here and keep playing good squash.

“I just kept thinking that it’s the last match of the tournament – just leave it all out there. Raneem is such a tough competitor and she showed in the third why she is No.1. She just kept coming back at me and never let it go until the end.” 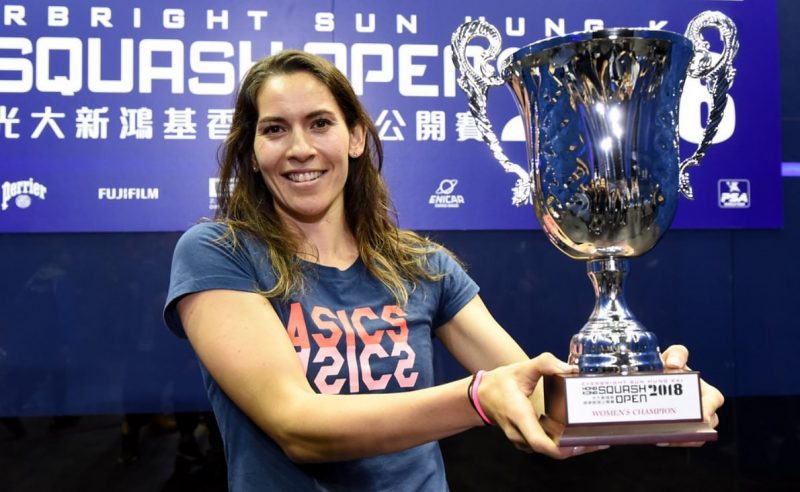 Meanwhile, men’s World No.1 ElShorbagy has captured his fourth Hong Kong Open title after dismantling World No.2 Farag 11-6, 11-7, 11-7 in a repeat of last year’s final.

ElShorbagy and Farag had shared the spoils from the first two Platinum events of the season between them, with ElShorbagy winning the October’s U.S. Open and Farag triumphing at the Qatar Classic earlier this month. 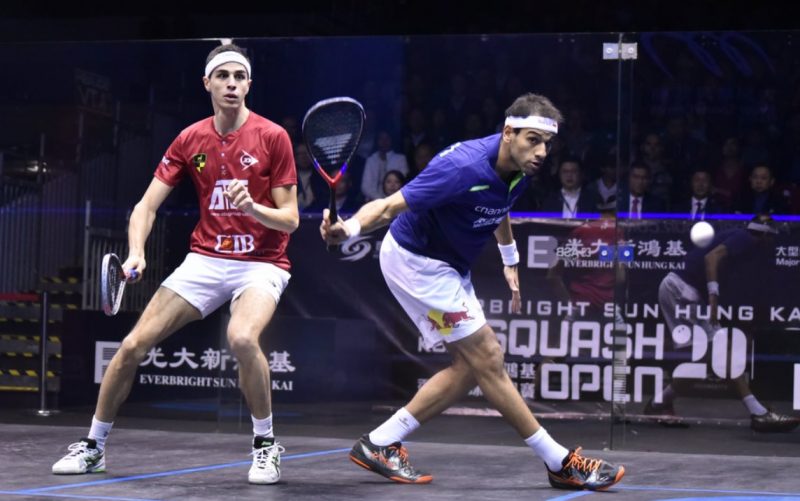 But ElShorbagy was a class apart in Hong Kong as he powered to the 35th PSA title of his career – a total sees him move up to joint eighth in the all-time PSA title winners list, level with the legendary Nick Matthew.

“I’m really pleased to be able to come here and play my best squash,” said ElShorbagy.

“It’s always great when it all comes together. I’m really proud of my performance but not to take anything away from Ali, I have nothing but respect for him. He came to the tour later than all of us and came up the rankings very fast. Very few people can do what he did and he’s coming after me, but I’m trying to hold him a little bit.

“We’ve played twice already this season, he beat me once and now I’ve beaten him. I’m sure we will have many more battles and compete in more finals.” 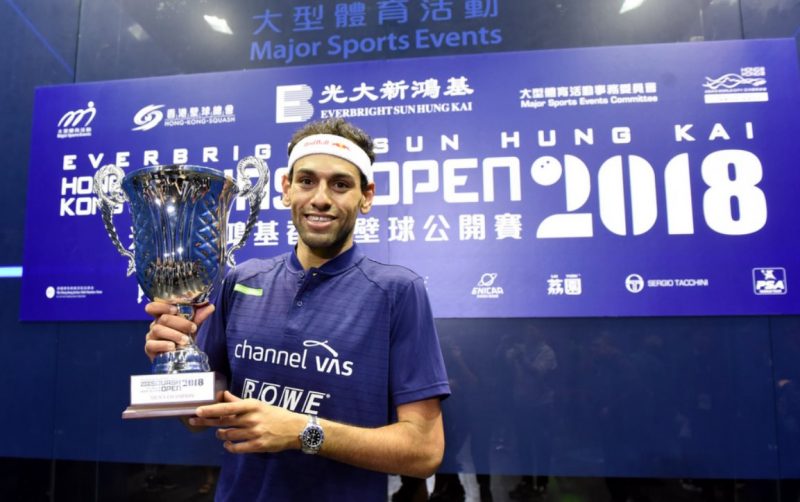 ElShorbagy and King both take home almost $23,000 in prize money after the Hong Kong Open this year became the final joint Platinum event to commit to equal prize money.

The next Platinum tournament will be the CIB Black Ball Squash Open which takes place in Cairo between 3rd and 9th of December. 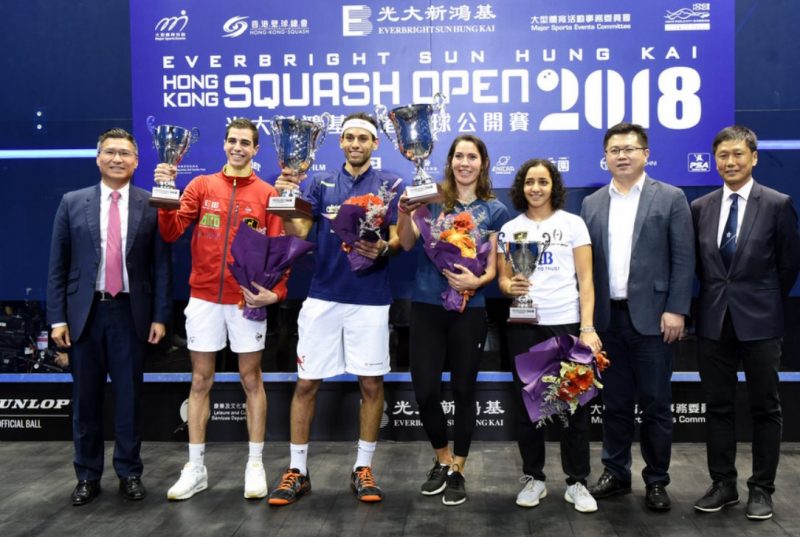