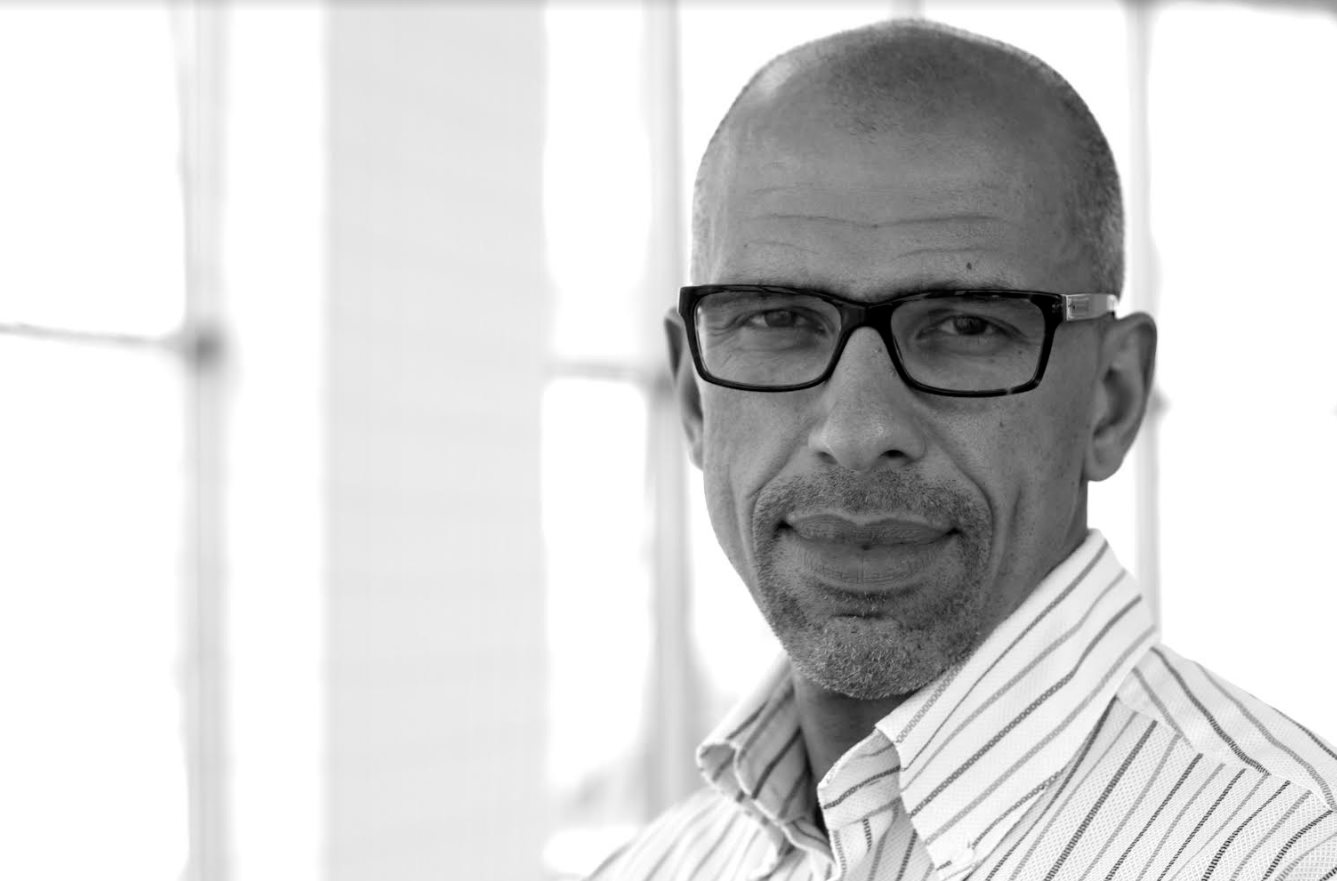 The World Squash Federation has appointed William Louis-Marie as its new Chief Executive Officer. The 53-year-old will take up his position at the Federation’s HQ in Hastings, England, on 9th December.

The WSF has been seeking to fill the post since Andrew Shelley stood down in June after nine years in the role.

William Louis-Marie boasts a successful track record in heading up sports companies: Following his position as Communications Director of the European Games in Baku in 2014 and 2015, he joined the International Boxing Association (AIBA) – firstly as Communications Director before being appointed Executive Director, managing and organising the general administration of the Association and its 202 affiliated National Federations.

“It has taken us longer than we hoped to fill this important post but we are delighted that we have found William Louis-Marie, and that he has agreed to take up the challenge,” said WSF President Jacques Fontaine.

“He comes to us with a respected pedigree in world sport and will undoubtedly bring a fresh new vision to our Federation and our global game.” 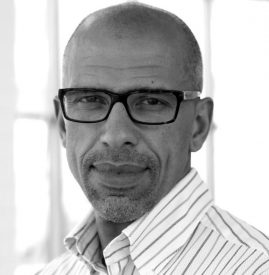 “I am absolutely thrilled to be joining the World Squash Federation as its CEO and to work closely with its Board Members to contribute to the continuous development of Squash.

“The popularity of squash keeps growing as more and more people enjoy playing it on all continents. I’m extremely convinced squash can become one of the most entertaining racket sports in the world with the support of all our National Federations.

“I look forward to working with all squash stakeholders to expand the global reach of our sport and make WSF a leading organisation in the sporting world.”

One of William Louis-Marie’s first WSF duties will be to attend the WSF Men’s World Team Championship from 15-21 December in Washington DC, USA, where he will meet all the officials and teams participating.