Proud Matthew Makes World No1 Ranking His Own 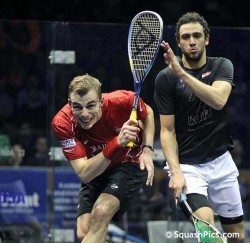 The three-time World Champion from Sheffield uniquely shared the top world ranking this month with Gregory Gaultier – but despatched the event’s defending champion in straight games in the semi-finals to move ahead of his French rival. 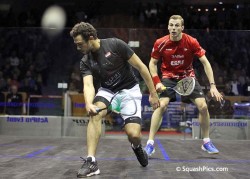 “I’m proud to be Swedish Open Champion,” said 33-year-old Matthew later.  “It was one of the toughest matches I ever played – it tested everything; Physical, Mental, Technical & Tactical.”

PSA SquashTV commentator Joey Barrington succinctly summed up the performance which guaranteed Matthew’s sole status as World No.1 in March:  “The way he played was absolutely exemplary.” 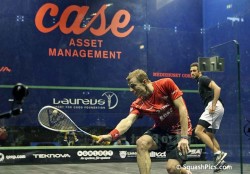 Ashour made his PSA Tour debut in Sweden after an injury layoff since December.  But, while disappointed with the loss, the 26-year-old from Cairo was delighted to survive the tournament unscathed. 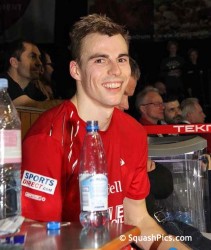 “I was really pleased with my performance,” Ashour told the crowd after the trophy presentations.  “I am just glad to get to the final and give it 100%.  I was happy to finish the tournament without coming out disappointed.

Ashour summed up his feelings later to his Twitter followers:  “Not happy to lose, but happy to come out of the court in one piece ‘injury free’, and Nick was the better player today.” 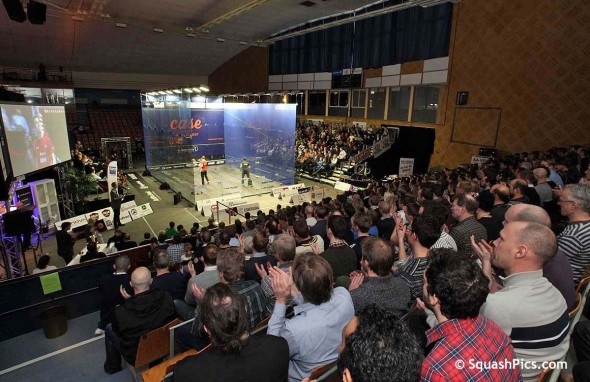 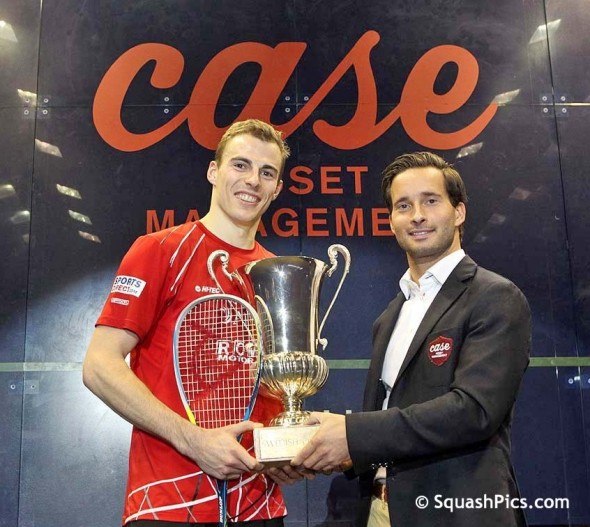