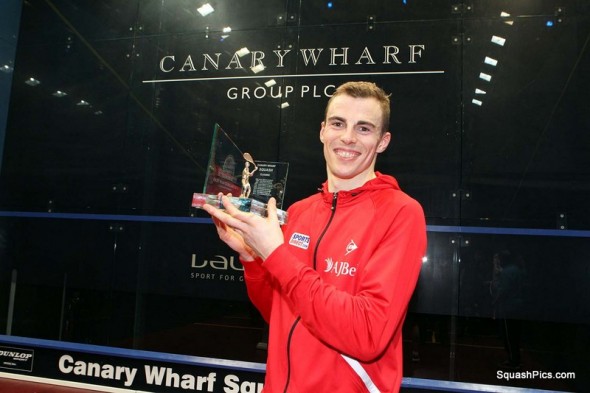 Victory sees Matthew write his name on the trophy for the fourth time, drawing level with World No.5 Willstrop as the event’s most successful players, in what was his 60th PSA World Tour final and 30th tournament victory. 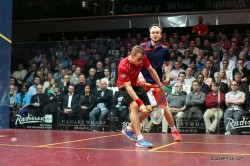 The Sheffield-based World Champion was in immaculate form as he restricted Willstrop to just five points in each game, showing the hunger and desire that has led him to three World Championship titles.

“I’m feeling elated at the moment,” said Matthew. “That was one of the best performances of my career.

“My dad said that you only get four or five ‘best’ performances like that in your career and I think I definitely used one of them tonight.

“I think it was little things that made the difference. I didn’t make many mistakes, I attacked well and moved well and tried to keep the game simple and it paid of tonight but there’s a lot of other big events coming this year.”

With the prestigious British Open on the horizon in May and prospect of winning another Commonwealth Games Gold medal in Glasgow this summer, Matthew is hoping to use tonight’s victory as a platform to further success. 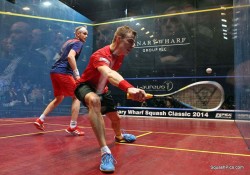 “I’m over the moon with the result tonight but I’m wary not to get too over excited,” he said.

“You always try and enjoy these highs but I have a lot more goals to work towards this year so I’m going to try and keep my feet on the ground.

“Canary Wharf may not be a World Series but it had the feel of a World Championship final with the crowd atmosphere the build up this week.

“It was great psychologically to get everything right this week like you aim to do in the major events and that will give me confidence going forward for hopefully plenty more big matches.” 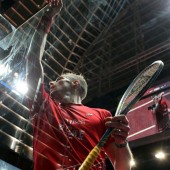 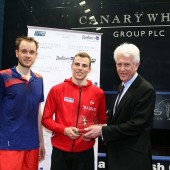 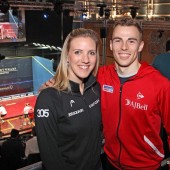