Both finals were a repeat of the 2020-21 PSA World Championship finals in Chicago with the outcome also the same as El Sherbini and Farag conquered their compatriots in memorable performances at the Egyptian National Museum of Civilization.

El Sherbini has lifted the women’s PSA World Championship title for the sixth time in her career following an 7-11, 11-7, 11-8, 11-7 victory in 56 minutes over World No.1 Gohar. That win puts her clear in second place on the all-time tournament’s women’s winners list, with just Malaysian icon Nicol David ahead of her with a record eight World Championship titles. 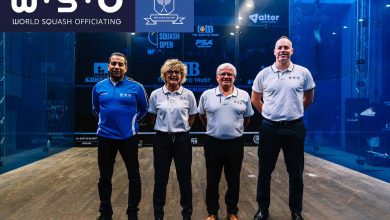 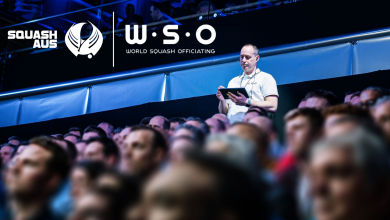 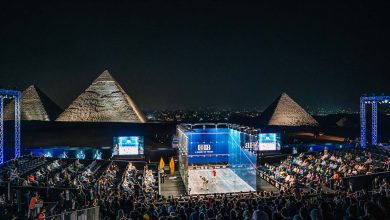