Colombian squash star Catalina Pelaez has once again invited the world of squash to share a coffee to promote World Squash Day!

Pelaez, the former world No.56 who has won numerous medals for Colombia, has drawn on her skills as a photographer and graphic artist to produce another set of images to promote squash’s biggest global grassroots project.

She said: “People often get together over a coffee to make plans, so what better way for the world of squash to plan World Squash Day than by sharing a virtual coffee.”

“Simply by sharing one of these images on social media, clubs and federations can reinforce the message that it’s time to get together over a coffee to make plans to grow the game on World Squash Day.” 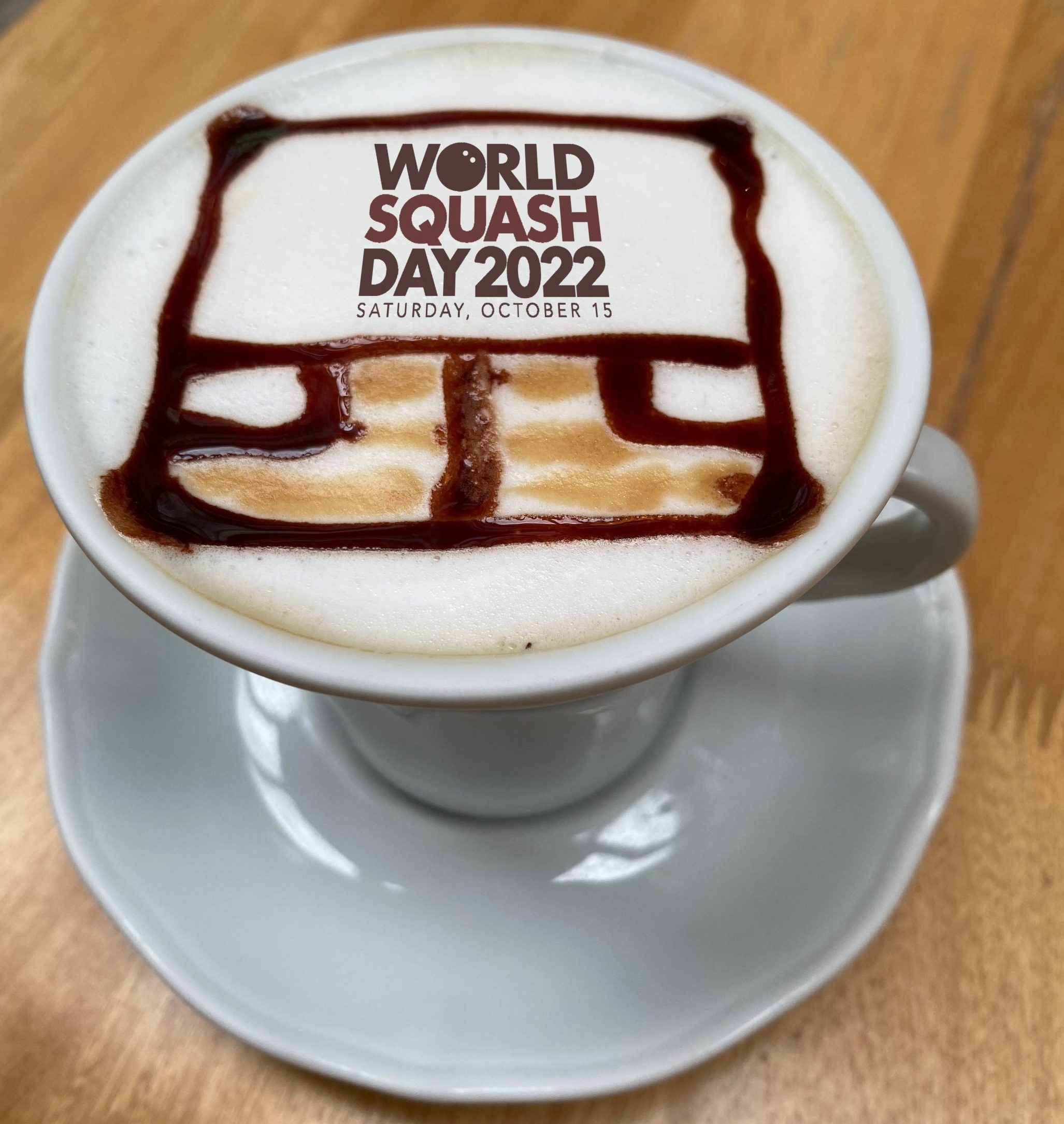 In a recent article for Squash Mad, Catalina described a speech she made at a women’s networking event in Bogota.

She held the audience spellbound as she told how she was rescued from a 2003 terrorist car bomb attack at the squash club where she was training in Bogota.

Pelaez said: “In the year 2003, I was a victim of the Colombian armed conflict. I was in a car bomb explosion at Club El Nogal, led by the F.A.R.C, which was one of the biggest terrorists’ groups in my country.

“I had already started playing squash and I was improving a lot. After this terrorist attack, I was lucky that a man found me, picked me up and took me out of the club. I had many injuries, couldn’t walk for two months, and couldn’t play squash for about five months.

“Most of the time, all I could think of was to get better to be able to do sports. Sports was my motivation and my salvation during those hard times.”

Seven years after her terrible injuries in the car bomb attack, she attended Trinity College in the USA, before reaching a highest world ranking of 56 in October 2015.

In 2019, she and Miguel Rodriguez won the gold medal in the mixed doubles competition in the Pan-American Games in Lima, Peru.

Catalina has won numerous gold medals for Colombia in the South American Games, in team events and doubles, and she won the singles championship in 2018 in Cochabamba, Bolivia.

World Squash Day is endorsed by the World Squash Federation and the PSA Foundation, and is supported by federations and clubs around the globe. 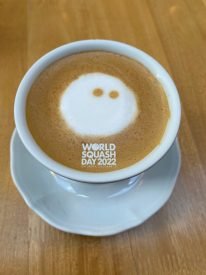 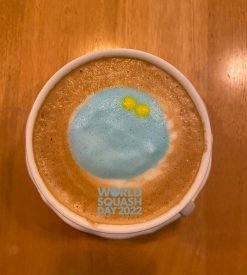 Get ready for Women's Squash Week