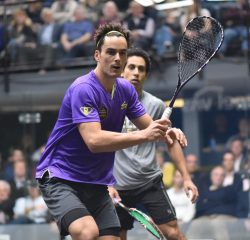 Coll had started the match in the qualification stages and caused three huge shocks en route to his first ever PSA $100k final, beating Hong Kong’s Max Lee, Colombia’s Miguel Angel Rodriguez and England’s Daryl Selby – who sensationally beat world number one Mohamed Elshorbagy in the first round – all of whom are ranked inside the world’s top 20.

Momen had only dropped one game on his way to the final – beating former World No.1 James Willstrop in the last four – but it was Coll, the 24-year-old from Greymouth, who was in supreme form to take the match in straight games, claiming an 11-7, 13-11, 11-4 victory that will see him surge into contention for a place inside the world’s top 20 in next month’s rankings.

“It’s a bit surreal, I had no idea I would be in the final, let alone win it,” said Coll. 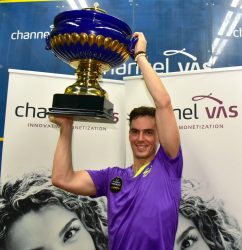 “It’s been an amazing week for me and a real confidence booster. I’m going to have a good Christmas and it will make the flight back to New Zealand a lot more enjoyable.

“Physically, I’ve had some tough matches and they’ve all been pretty long. But my body has held up well and I’ve been doing some good recovery. It’s been a long week mentally, so I had to make sure I was switched on and focused the whole time because if you switch off against these guys you pay for it.”

The iconic former World No.2 Ross Norman – the highest ranked New Zealander of all time and the man who ended Pakistani legend Jahangir Khan’s incredible 555-match unbeaten run – was in attendance at the St George’s Hill Lawn Tennis Club, and the 57-year-old was full of praise for his younger compatriot. 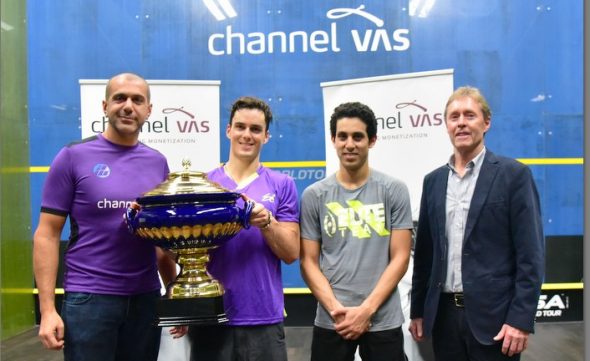 “He played fantastically, he didn’t do anything wrong, he just played the right game for the final,” said the 1986 World Champion.

“He did everything right, and that’s what wins you the matches in tournaments like these as well, it’s fantastic.” 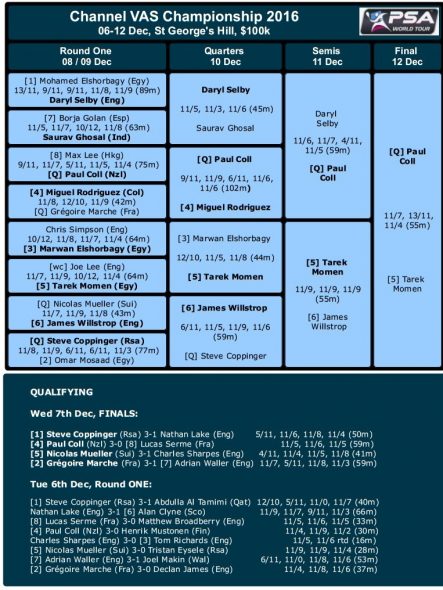 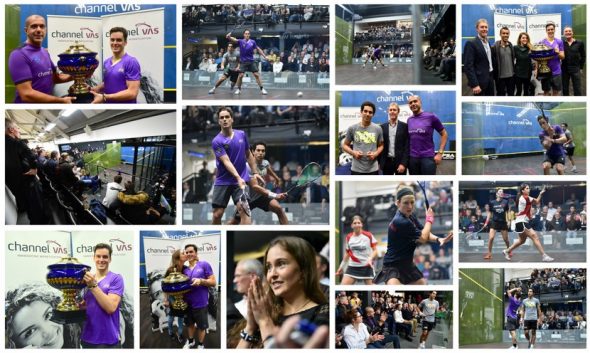 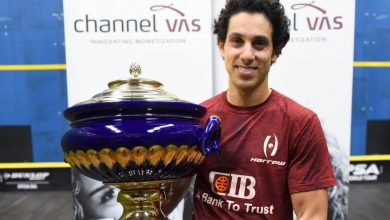 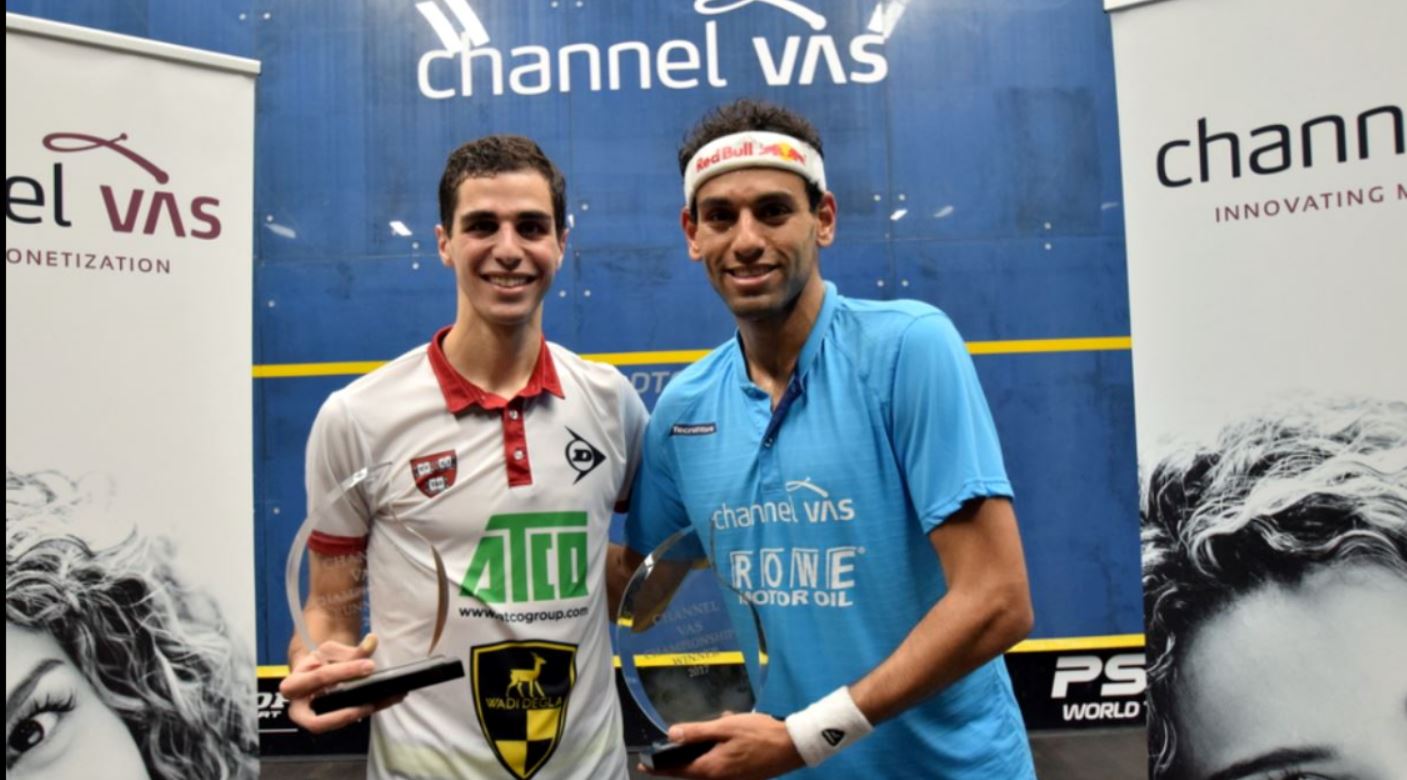