Egypt’s indestructible squash force Ramy Ashour marched through to his ninth PSA World Tour title in a row – and extended his unbeaten Tour run to 45 matches since May last year – when he dethroned NetSuite Open champion Gregory Gaultier in the final of the PSA International 70 event in San Francisco to win the title for the first time.

It was “all squash fans anywhere could have asked for” said promoter John Nimick when asked about the final of the 2013 NetSuite Open Squash Championship – staged spectacularly on an all-glass court erected on the South Lawn at Justin Herman Plaza on the San Francisco waterfront, backed by views of the renowned Ferry Building and Bay Bridge. 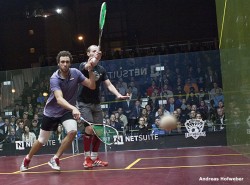 It was the dream climax between the world’s top two players – Ashour, the world No1 from Cairo who was celebrating his 12th successive PSA final since December 2011 – and title-holder Gaultier, the world No2 from France who arrived in California with a second successive PSA International 70 Abierto Mexicano de Raquetas title under his belt.

The NetSuite Open enjoyed a sold out crowd, beautiful California night and exquisite competition from Ashour and Gaultier.

“Greg was slower in the first and seemingly more unfocused than Ramy but the second and third contained some of the most ferocious, first pumping, shout out finishing shots ever seen on the pro tour,” explained Nimick. 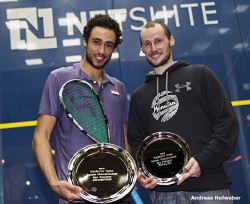 “Gaultier was a tiger throughout game two and three. Ramy stayed close but hit several tins, looking up at the night sky and speaking to himself constantly.

“Ramy pulled away quickly in game four at which point Greg managed himself physically as the game slipped away.

“Gaultier came out with intensity in the earlier going of game five and the incredible gets and rallies were welcomed by what seemed to be a partisan Gaultier crown,” Nimick continued.

“But the masterful Ashour stormed to a 9-2 lead before closing 11-2 and winning his first NetSuite Open title.” 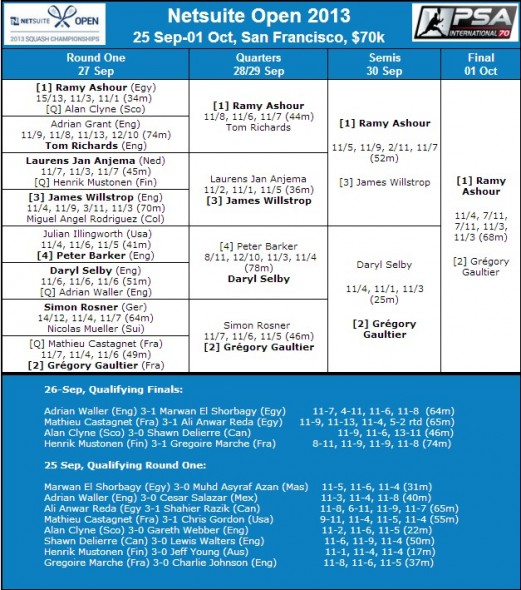 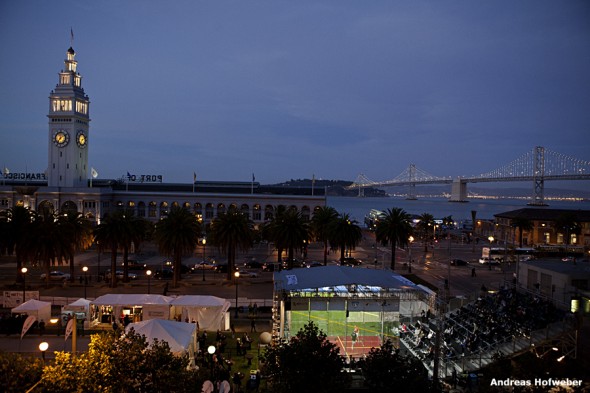 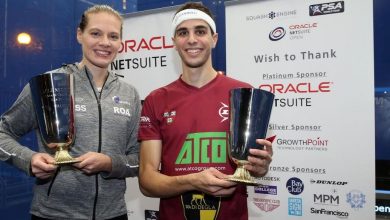 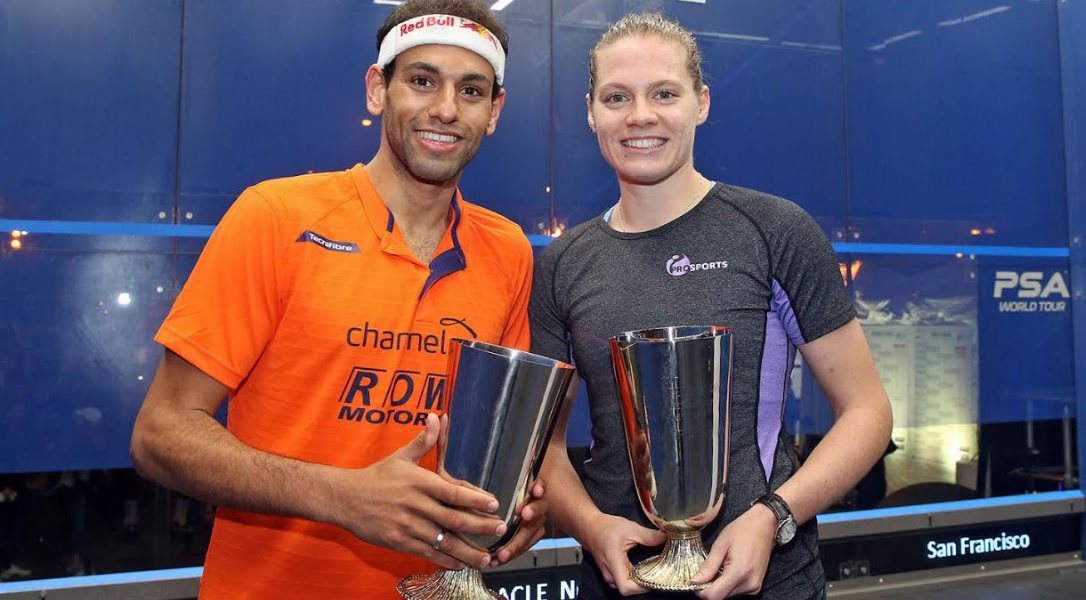