Six months after taking responsibility for broadcast rights in-house in partnership with Broadreach Media, the Professional Squash Association (PSA) has announced record growth in television exposure during the first half of 2015.

With that growth set to continue throughout the 2015-16 season squash will be taken to more homes around the world than ever before as men’s and women’s professional squash continues to expand its global presence and the sport continues to push for inclusion within the 2020 Olympic Games Programme.

“We are extremely pleased with the progress we have made across the broadcast sector so far in 2015 and feel certain that we have built a portfolio of partnerships that will be of huge benefit to squash all around the world,” said PSA Chief Executive Alex Gough.

“The success of our broadcast profile so far epitomises the strides we have made in recent years to transform squash into a spectator, and specifically tv-spectator, friendly sport in the wake of previous feedback from the IOC and the sport is now in it’s healthiest position ever.

“Taking squash into millions of new homes and exposing it to people who haven’t previously been able to access the sport at the top level is a fundamental factor in our expansion plans and we hope to continue working closely with our partners to build on our current offerings.

“Our ambition is to make squash one of the most accessible sports in the world and we will continue to strive towards that ambition over the coming months and years in what is a very exciting period in the history of the game.”

Additionally, the PSA has also announced that squash will become the first racquet sport ever to be broadcast live in UltraHD in the UK.

The historic broadcast will occur during the 2015 AJ Bell British Squash Grand Prix, which takes place in Manchester this September, when the semi-finals and final will be shown live on BT Sport in HD and UltraHD on Sunday September 13 and Monday September 14.

“We have developed a strong relationship with BT Sport since agreeing a broadcast partnership with them at the beginning of 2015 and we are delighted to be working with them on this new venture,” said PSA Chief Operating Officer Lee Beachill.

“UltraHD is the best way to capture the gladiatorial battles that have become par for the course on the PSA World Tour and the fact that squash will be the first racquet sport to be broadcast in such a format is magnificent news.

“We look forward to continuing and enhancing our relationship with BT Sport and our other broadcast partners as we strive to ensure that squash continues to take advantage of growing technological trends in the future.”

The PSA World Tour began a new partnership with production company MOOV.tv in January introducing many enhancements to the sport’s coverage, including radio and robotic cameras, however this latest advancement is set to really showcase the sport in a new light.

“UltraHD is 4 times the detail of the current HD format and will bring squash to life on television like never before,” said MOOV.tv Director, Nev Appleton. “The picture quality is stunning, you feel like you are actually at the event, giving the viewer the best seat in the house is always the objective. It doesn’t stop there, The BT Sport UltraHD truck is equipped with the world’s first UHD ChyronHego graphics engines offering razor sharp graphics certainly adding to the ‘wow’ factor.” 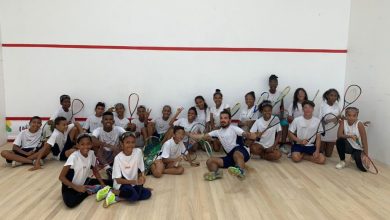 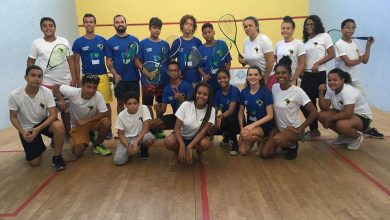 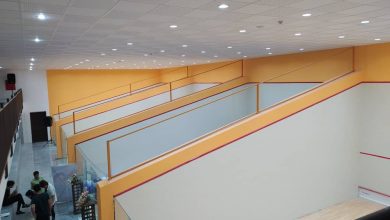