The 12th annual World Squash Day aims to show the world that the sport refuses to be knocked back by its recent rejection by the IOC to join the Olympic Games programme in 2020.

The universal sport, that prides itself on being played in 185 countries, will celebrate 2013 World Squash Day on Saturday 5th October – the theme ‘Reaching out’ to encourage partnerships at all levels of the sport.

As in previous years, clubs and centres globally will take part, and this year the intention is that they connect with other local groups such as schools, other clubs, even internationally, or simply hold an open day.

“Whilst the squash bid to offer the Olympic Games a genuinely ‘new’ sport in 2020 was not accepted by the IOC members, the campaign successfully highlighted the credentials of our thriving sport around the world,” said World Squash Federation President N Ramachandran.

“World Squash Day can achieve similar targets with its theme of reaching out on October 5th.

“Clubs can reach out to other sports and organisations such as schools, youth clubs and public services, which could benefit from the well-known health and fitness benefits produced by playing squash.

“We have millions of enthusiastic people playing squash all over the world and we want to increase that playing base even further.”

Full details and ideas for staging events can be found at: www.worldsquashday.com 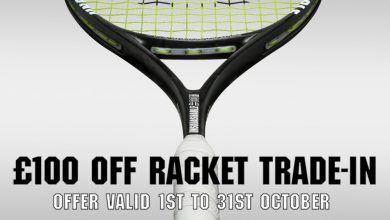