France’s Victor Crouin has been nominated as a potential Athlete Of The Year by The World Games.

The 23-year-old enjoyed a breakout year in 2022, upsetting top seed and compatriot Gregoire Marche to win a gold medal at The World Games in Birmingham, Alabama, reaching the final of the European Individual Championship, and claiming the French No.1 ranking.

On the PSA World Tour, Crouin won his first World Tour title by beating Marwan ElShorbagy to win the Bronze-level French Open, reached a first ever Platinum-level final at the Qatar Classic, and picked up two PSA Challenger Tour titles as he broke into the world’s top 10 ranked players for the first time.

Away from squash, Crouin graduated with a bachelor’s degree in Economics from Harvard University.

Reacting to news of his nomination, Crouin said: “It was a truly amazing experience, participating in my first multi-sport international event and representing France once again on the top stage!

“The World Games were definitely one of the highlights of 2022 and I can’t wait to defend my gold medal in 2025. Through this nomination, I am honoured to represent my sport and I hope the squash community will gather together to help me win the award!

The Athlete Of The Year award is decided by a public poll.

Members of the public can vote once every 24 hours. To vote for Crouin, click the “Vote” button on his profile (this will send him two votes). Then, click “Vote” on the profile of a second athlete from another sport (they will receive one vote). 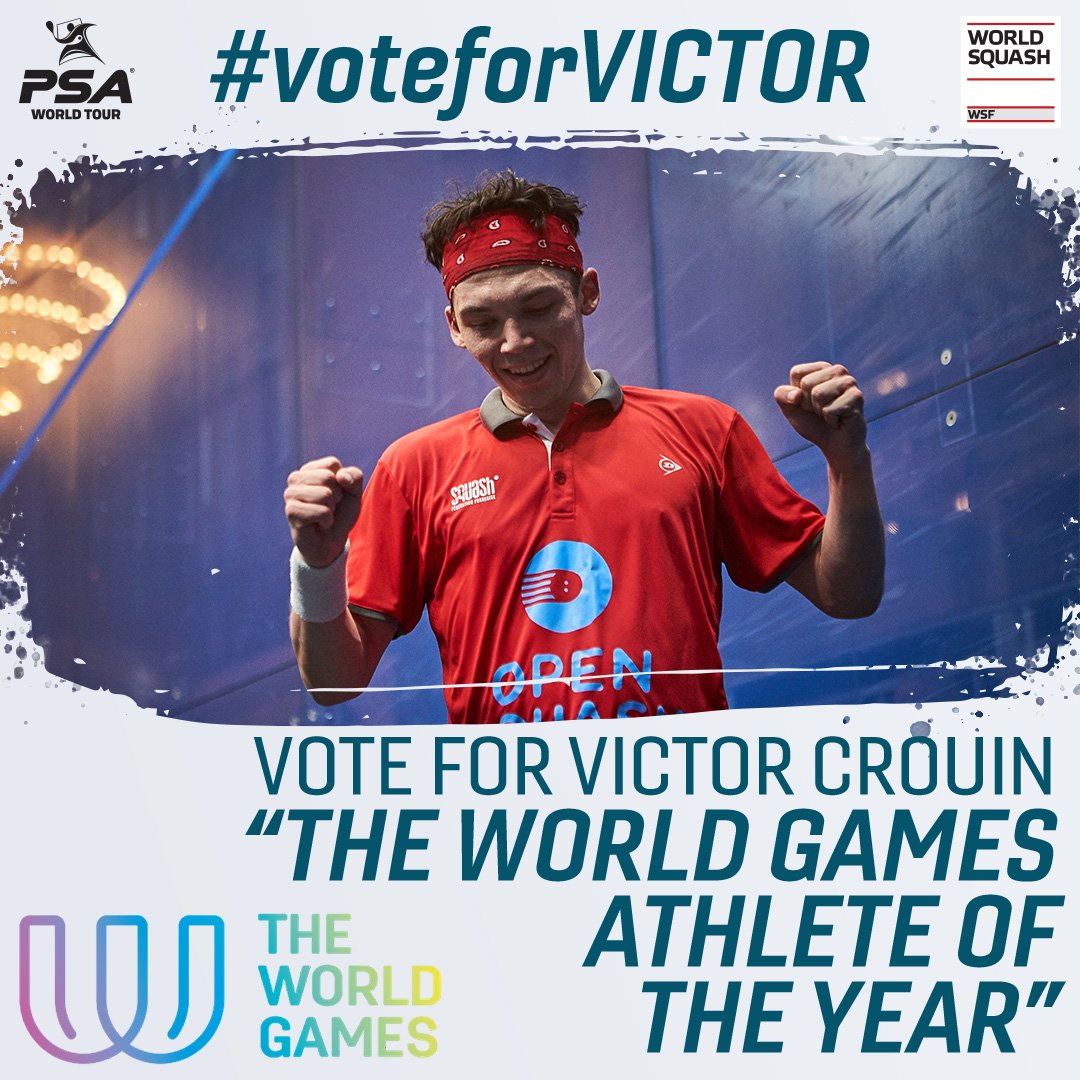 From 22nd January, 2023 at 12:00 GMT, only the 10 highest ranked candidates at that time will continue in the race. All candidates will re-start with 0 votes.

You can give your votes to the candidates on The World Games website once per 24 hours. Votes must be given each time to two candidates: 2 votes to your first-choice candidate and 1 vote to your second-choice candidate. If you try to give votes to one candidate only, the votes will not be registered.

The numbers of votes cast for each candidate will be visible throughout the campaign.

Carol Owens on coaching: "There’s more than one way to fillet a fish!" 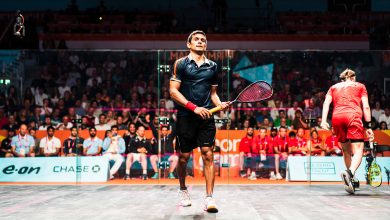