While Egypt, England and France secured semi-final slots as predicted by the seedings, it was 11th seeds Wales who created the headlines on day five of the WSF Men’s World Team Squash Championship in Washington DC after beating British rivals Scotland to earn a place in the last four for the first time for 20 years.

Boasting three players in the world top four, Egypt are surely the strongest favourites the event has ever seen. Yet the title-holders were taken the full distance by Germany, the fifth seeds who suffered a surprise defeat to lower-seeded Spain in the qualifying rounds. 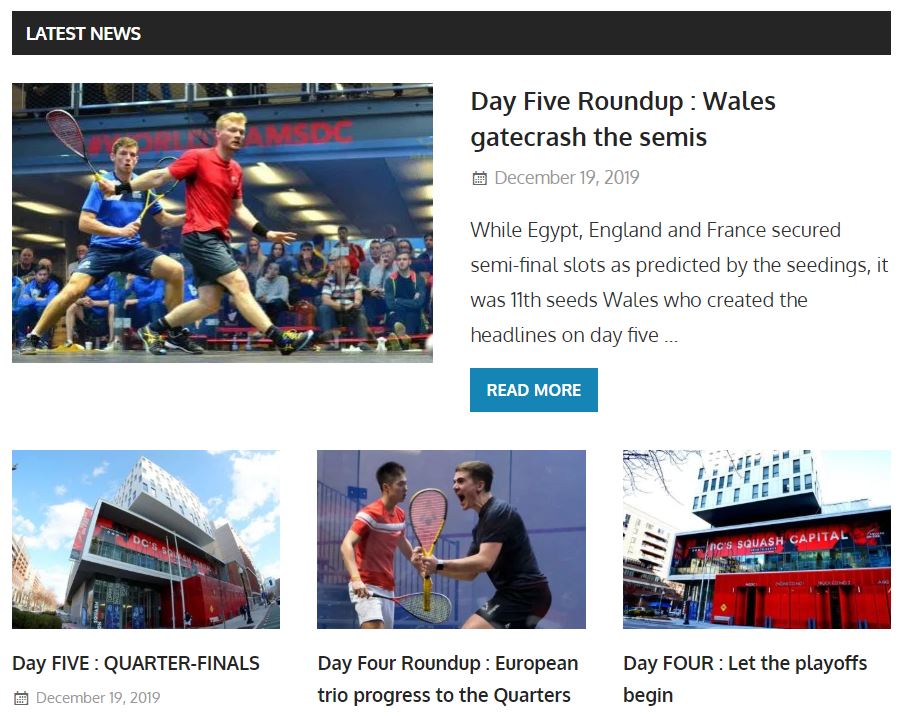 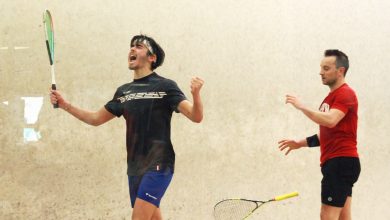 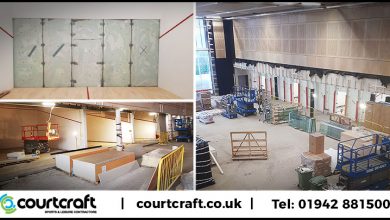 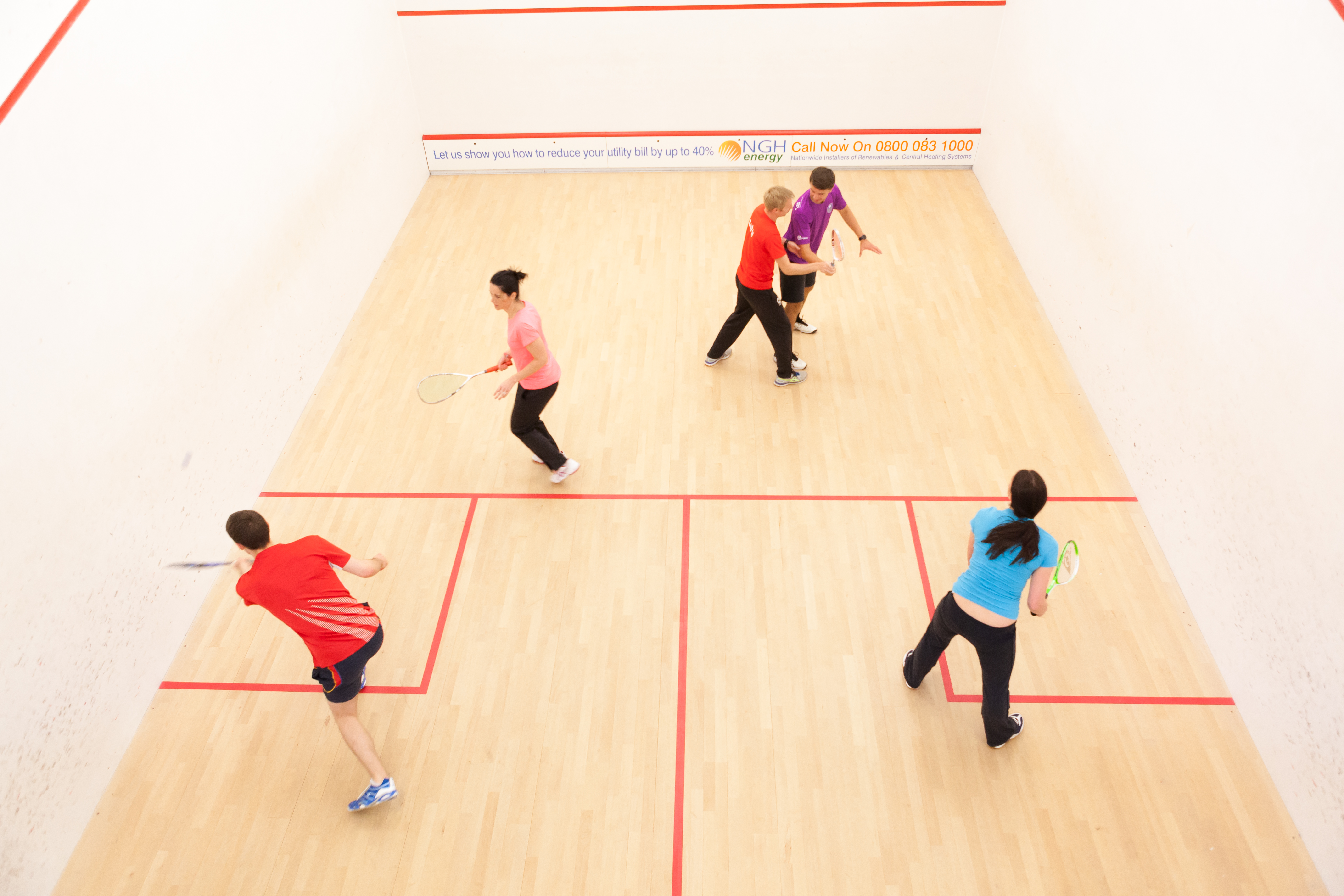