World No.1 Paul Coll, who is playing in the WSF World Doubles Championships, recently caught up with the Olympic Channel about the value of putting yourself in uncomfortable positions.

"I'm a big believer in putting yourself in uncomfortable positions"

Get into the mind of the world number one squash player @paulcollsquash! We spoke to the Kiwi superstar on the eve of the @WorldSquash World Doubles Squash Championships.@TheNZTeam 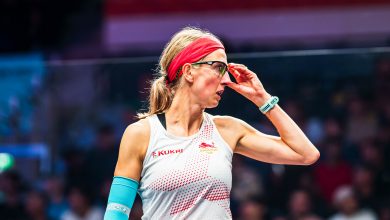