With just over a week to go before the WSF Men’s World Team Squash Championship in Paderborn in Germany, organisers have unveiled a welcome video and a range of event merchandising.

A record-equalling 32 nations will compete in the 2011 championship at the Ahorn-Sportpark in Paderborn, from 21-27 August.  Former champions England have been named as top seeds, with title-holders Egypt the No2 seeds.

For the first time ever, various merchandise products are on offer before the official start of a World Team Championship. Fans may look forward to all the products to be well-prepared for the Championships.

The organizers and the merchandise partner “inselshop.com” are offering everything for body and soul: t-shirts, hoodies or the Masita polo shirts will guarantee a perfect outfit.  The official Championship shirts are available in many colours (black, white, grey and red) and sizes (S-XL).

“For refreshments, there is the Championship sparkling wine (available in a 0.7 bottle or a smaller bottle) to make it a truly tingly event,” said an event spokesman.  “For those who prefer it less bubbly, but still like to ensure fresh, the Championship thermal cup – for hot or cold drinks – might be just the right item.”

This and many more products can be found on the Championship site’s merchandise section www.wmtc2011.com/Merchandising

There is for example the Championship hat to create an outstanding look, the golf balls (Nike Distance SFT) in the Championship design are made for squash-fans who have discovered their love for golf already.

“We have come up with a great variety of merchandising products. I am sure that we match with everybody’s taste and wallet,” says Norman Farthing.  “All products will be available before and after the Championship on www.inselshop.com. However, during the Championship you may simply visit the inselshop-lounge.” 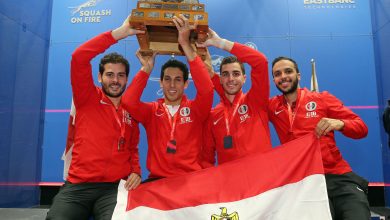 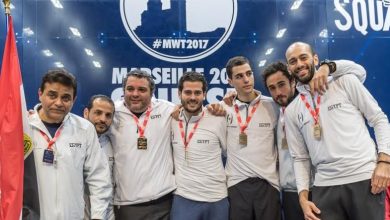 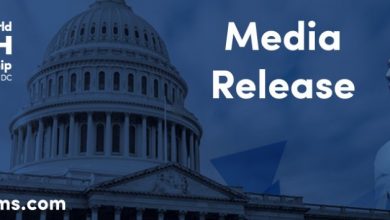 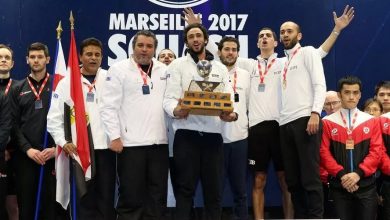