The 2015 WSF Men’s World Team Squash Championship, which was due to take place later this month in the Egyptian capital Cairo, has been postponed.

The Egyptian Squash Federation, hosts of the World Squash Federation event, informed the WSF today of the decision which was taken due to earlier team withdrawals and concerns of others about security.

“We request this postponement with a heavy heart as Cairo is a safe city,” said the Egyptian Federation President Assem Khalifa. “All arrangements for the holding of the event are in place, including full government support to ensure protection as would be afforded to visiting VIPS, and so there is no reason for the championship not to proceed.

“However we are mindful that some teams did not wish to attend the championship for their own reasons and wish to end any uncertainty for other nations in a positive way by postponing until a later date. It pains us to do so as there is no reason for this and many teams have incurred costs, but it is something we must do to be fair to all.”

WSF President N Ramachandran responded: “It is distressing that this event in the wonderful city of Cairo is being postponed. We can only thank the Egyptian Federation again for stepping in to take it on at short notice after the Kuwait NOC suspension by IOC required us to relocate.

“We will liaise with all member nations after we have taken stock of the position. For now we accept the decision of our esteemed Egyptian partners and express our disappointment to them and the many nations that were in expectation of what would have been a superb championship.”

The WSF Referee Conference which was due to precede the championship is similarly postponed. 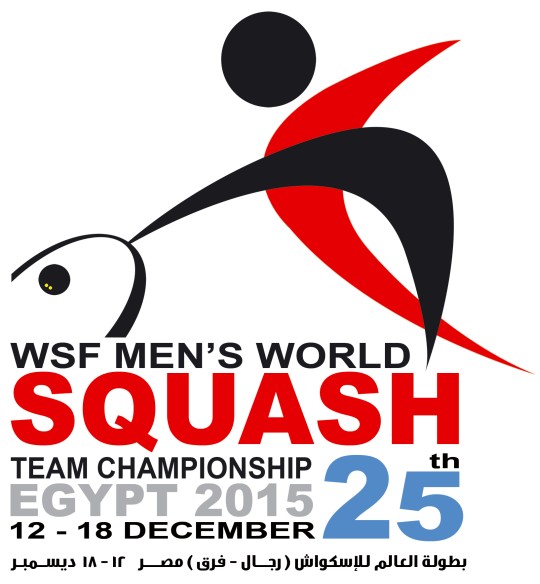