“It was massive to beat Viktor in the third round,” said Anderson (pictured above in 4th round action). “I looked at the draw, playing the third-fourth seed and somehow I just managed to push through for my biggest win yet.

“After that I went back to the hotel, got some food and I felt good and I backed myself to go against another tough opponent.

“When I came back on court, everything went smoothly and I played some of my best squash so I’m really happy to be in the top eight,” added the surprise quarter-finalist. Fourth round action in the women’s event produced the quarter-final line-up predicted by the seedings. 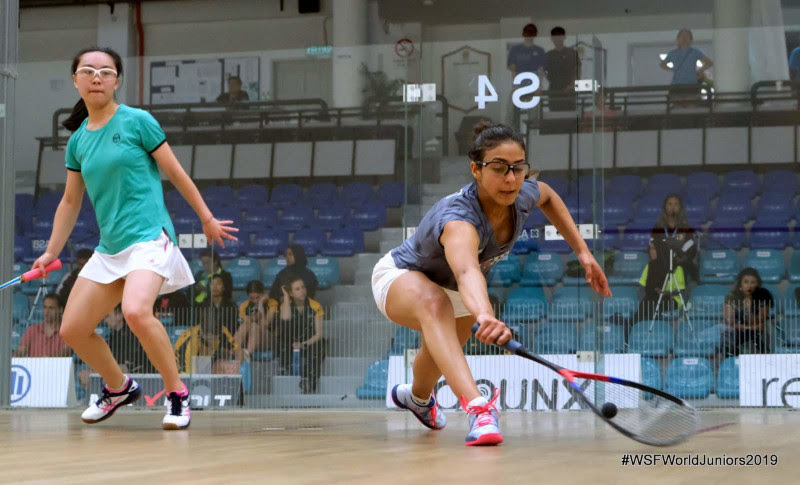 The 18-year-old from Cairo (pictured above in 4th round action), who is ranked 15 in the world, will now face Hong Kong’s 5/8 seed Chan Sin Yuk for a place in her fourth successive semi-final. 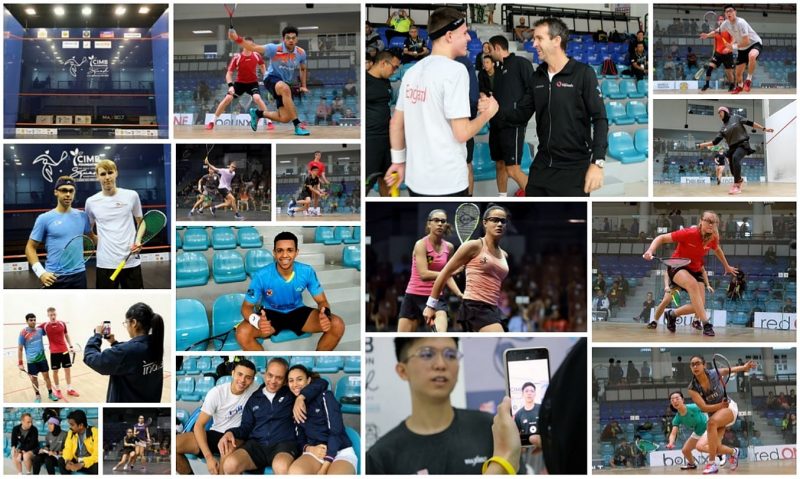