World squash stars Ramy Ashour, the three-time world champion from Egypt, and Camille Serme, British and US Open winner and six-time European champion from France, thrilled fans of the sport in Armenia on the first leg of the 2018 WSF Ambassador Programme visit to the country’s capital Yerevan in the mountainous Caucasus region between Asia and Europe. 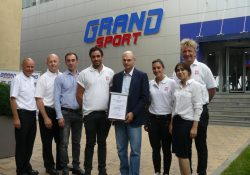 Armenia, proud to be the first state in the world to adopt Christianity as its official religion early in the 4th century AD, formed its squash federation in 2011 with the construction of three courts – one of which a state-of-the-art all glass showcourt – at the Grand Sport complex in Yerevan.

Grand Sport, boasting numerous sports facilities including an Olympic-sized indoor swimming pool, is part of Grand Holding – the biggest holding company in Armenia, which was founded in 1994. The company’s founder is Mikayel Vardanyan, a keen squash player and President of the Armenian Squash Federation. 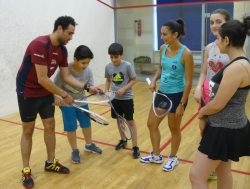 While Belgian national coach Ronny Vlassaks conducted coaching workshops with Armenian players, and the Slovenian international referee Marko Podgorsek explained the finer points of the rules to budding local referees, Ashour and Serme gave junior and senior players at the club the experience-of-a-lifetime by playing with them on court.

“Ramy is so inspiring,” said Levon Harutyunyan, the 15-year-old twice National (senior) champion from Yerevan after his match with Ashour. “I have watched him on YouTube and now have been able to study his shots. He is amazing!”

Mikayel Vardanyan hosted a press conference for the WSF Ambassadors which attracted widespread media interest, including Armenia TV, Kentron TV and AR TV. Much of the interest was in squash’s bid to join the Olympic Games programme.

”When we were building the Grand Sport complex and the squash courts in 2011 only one per cent of Armenians knew what squash is,” Vardanyan told the media. “I myself regularly play squash as it is very healthy, dynamic and is very good for mental work.

“Whenever we organise activities, the participants always give good feedback and more begin to play.” 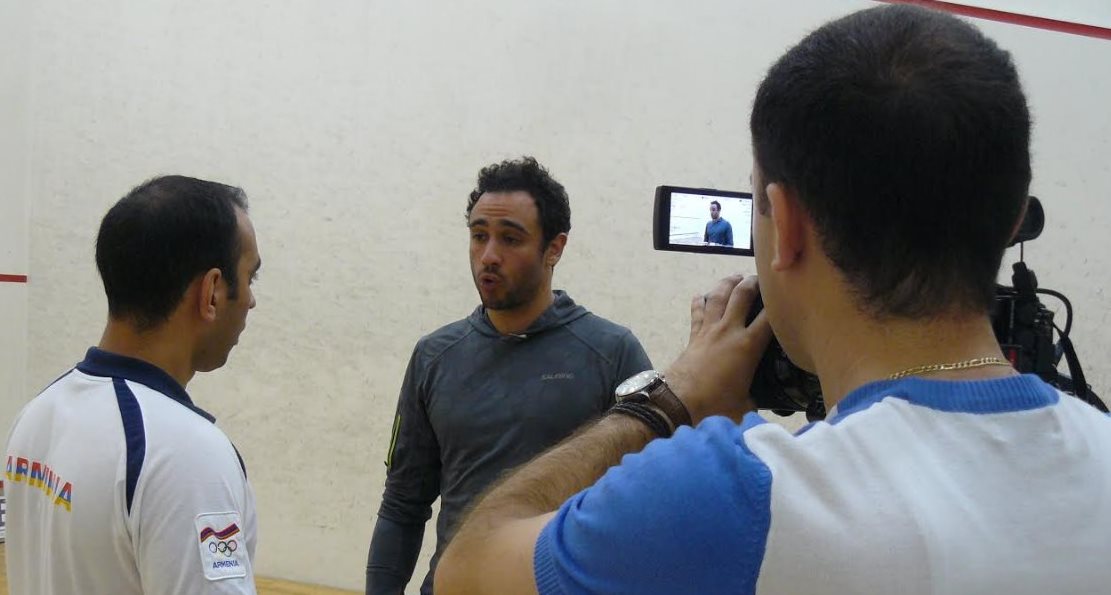 “Over the years, I have been to many countries and played in many venues – but I am really impressed with the facilities you have here at Grand Sport. You could hold a world championship here!”

Pakistani Sajid Khan, recently appointed the Armenian National Coach, is based at Grand Sport where he works with several junior and senior players.

“All those involved with squash in Yerevan are delighted that two legends of squash have come here,” said Khan. “It’s a real tonic for Armenian squash.

“It will change many things in the history of squash here – it’s the first step in pushing the game forward in Armenia.

“My students are so excited – even I am excited!

“We now need to establish a good junior programme here.”

The visit was hailed as a great success by the Armenian Federation: 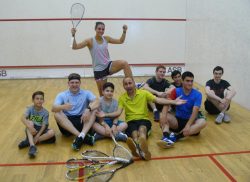 “It’s been very helpful having such great champions as Ramy and Camille with us here. They are our players’ heroes,” said Secretary General Astghik Aghababyan.

“The visit helped us to get interest from the media and we hope that it will inspire more people to play squash.

“Spending time with Ramy and Camille, and playing with them, has helped our players realise how much hard work and training it takes to become a top player.

“They also benefitted from the expert coaching and refereeing workshops provided by Ronny and Marko.

“I hope that we will be able to look forward to one of the results of this WSF initiative in the future being more courts in Armenia outside Yerevan,” Aghababyan continued. “At the moment, the only courts we have are in our capital so it’s only our juniors in Yerevan who have the opportunity to play.

“We need to begin to focus on our schools and persuade them to bring pupils to our courts, so that they can see that squash is not only a physical and mental sport, but also healthy.

“But overall, your visit has given us more self-confidence that we can engage with the world of squash,” Aghababyan concluded. “This has been such a boost for us and our junior players.”

“We mount these visits to inspire national squash communities, but they energise the Ambassadors too. To join with such an energetic and motivated group of squash leaders and players has been a great experience for the group as they gave their time freely in every sense of the word. I have no doubt that squash in Armenia will flourish in the years to come.” 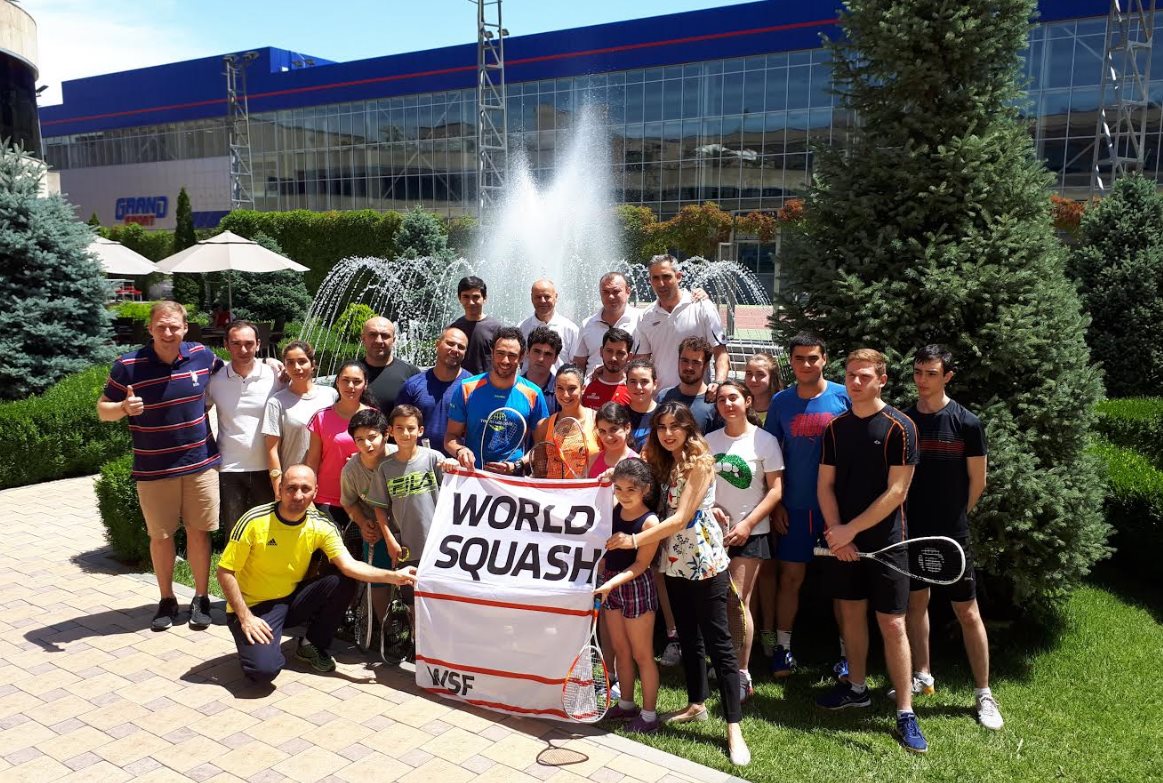 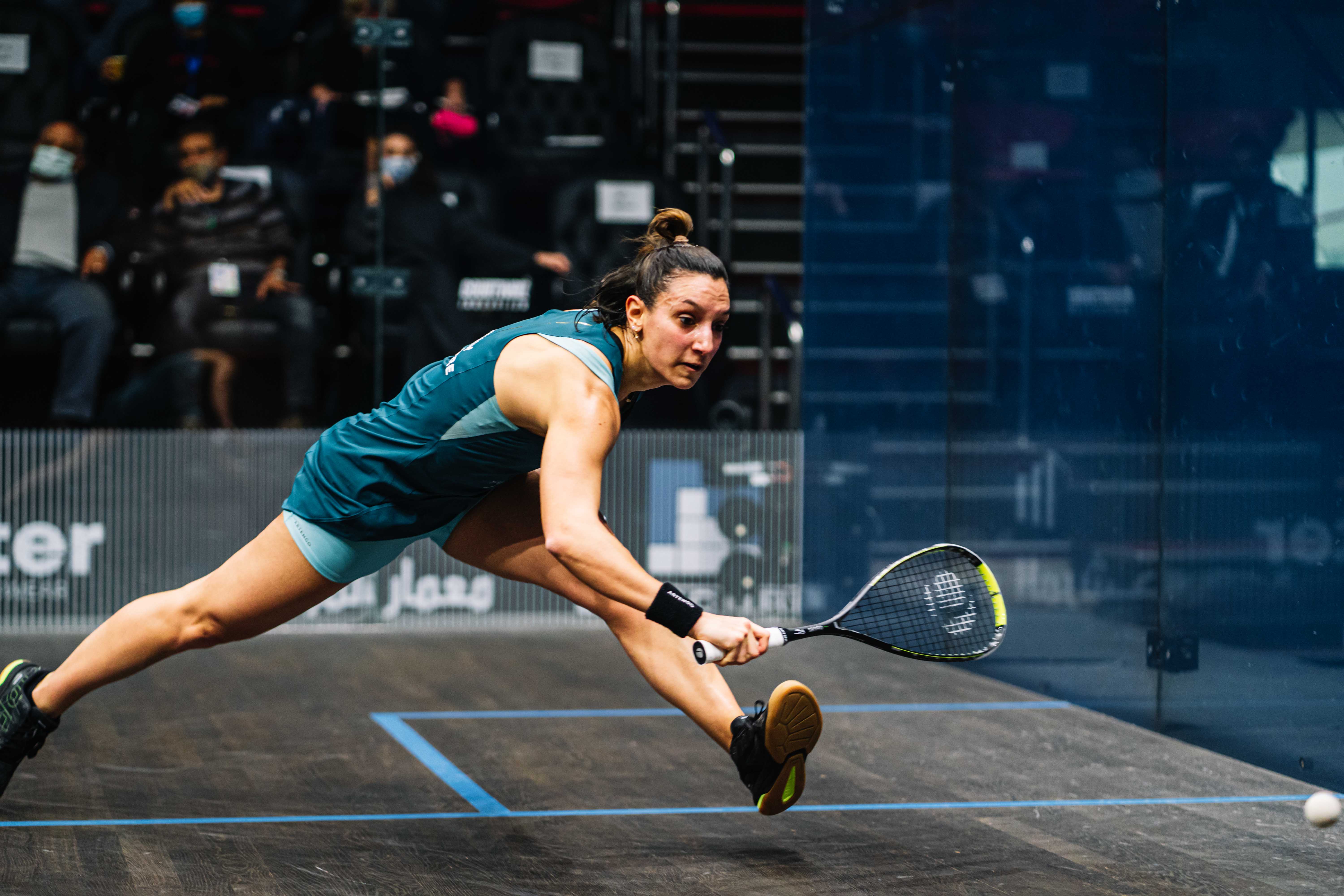 University of Alabama at Birmingham to Host World Games 2022 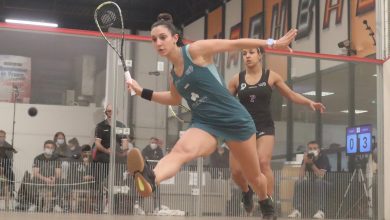 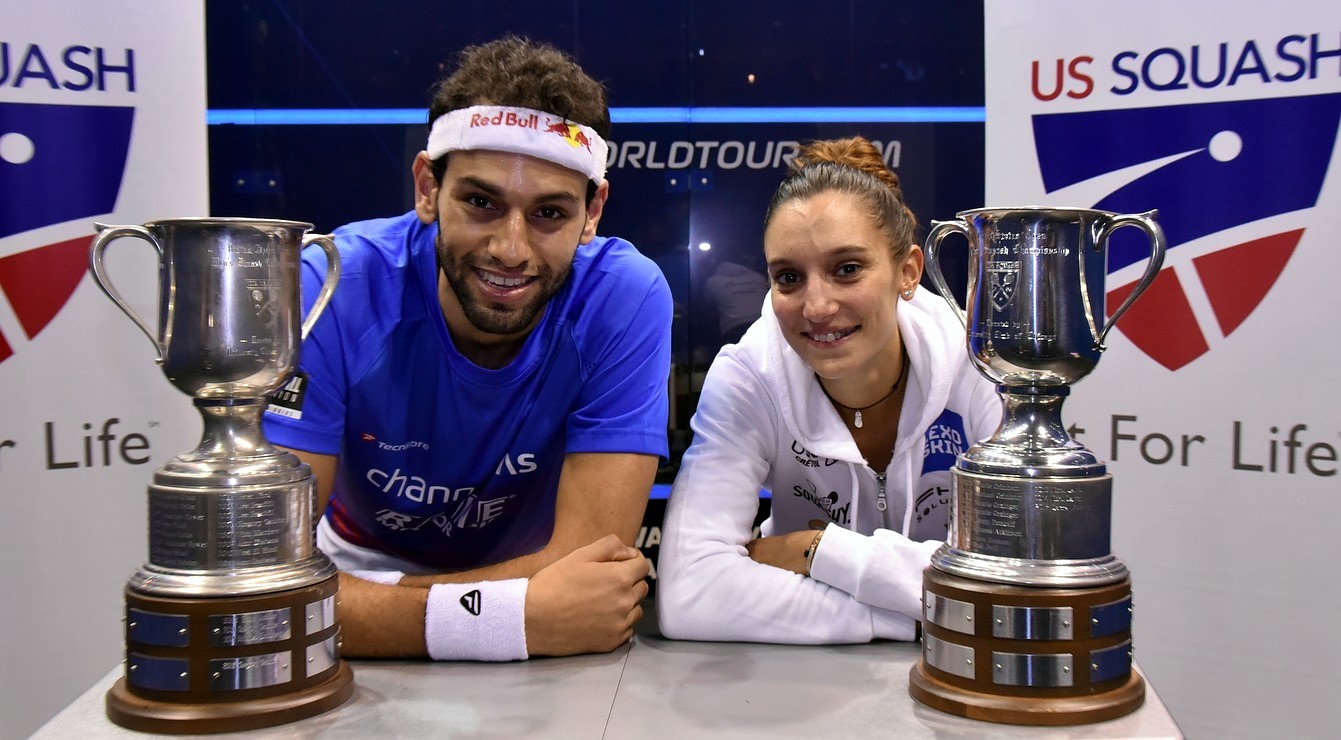