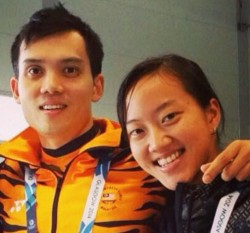 The 2016 WSF Ambassador Programme will focus on China this summer when Malaysians Low Wee Wern and Ong Beng Hee lead the latest World Squash Federation initiative into the Chinese city of Dalian, together with Macau, in June.

Low Wee Wern and Ong Beng Hee  both hail from Penang. Women’s world top five player Wee Wern is fighting back to full fitness after knee surgery, while former world No.7 Beng Hee is the highest-ranked Malaysian man of all-time, who won four Asian Championship titles and two Asian Games gold medals in an illustrious 20-year career as a professional.

Also joining the 2016 Programme, run in conjunction with the Chinese and Macau Squash Associations, will be Asian Federation Regional Referee Robert Arrffan, from Singapore, and Dick Leung, the Assistant Head Coach at Hong Kong Squash. 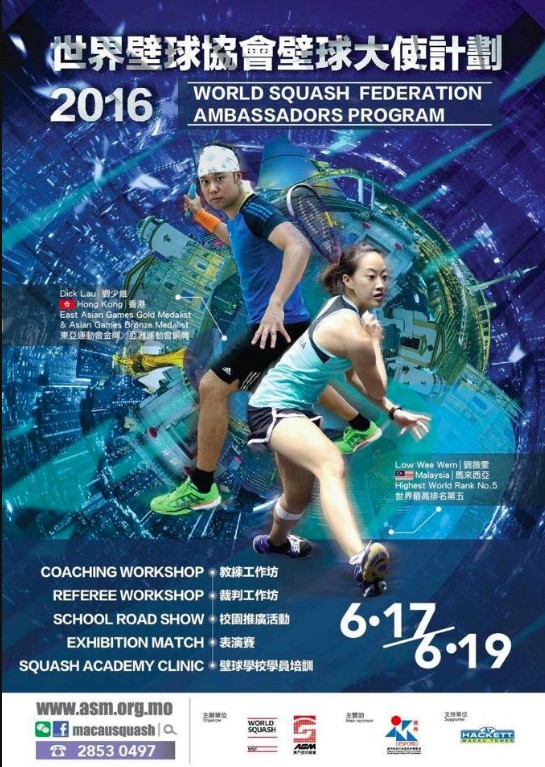